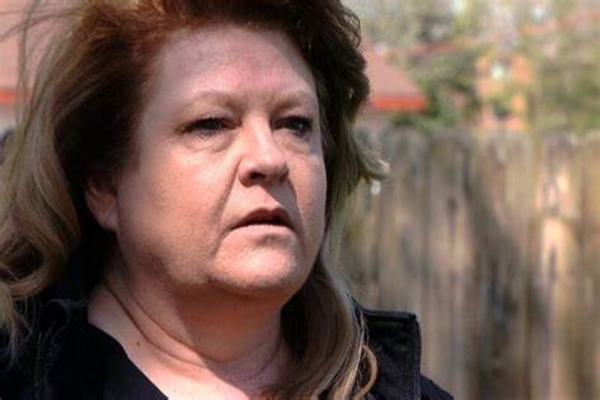 In the trial of Derek Chauvin, the alternate juror, Lisa Christensen, said she was “concerned about people” coming to her home if they were “not happy with the verdict” in the case.

Christensen, who spoke with ABC News, said she was ultimately “disappointed” at the discovery she would serve as an alternate juror, the possibility of being a juror in the controversial case initially she had “mixed feelings.”

“I had mixed feelings. There was a question on the questionnaire about it, and I put I did not know. The reason, at that time, as I did not know what the outcome was going to be, so I felt like either way you are going to disappoint one group or the other,” she said, explaining she did “not want to go through rioting and destruction again.”

“And I was concerned about people coming to my house if they were not happy with the verdict,” she admitted.

Nevertheless, Christensen said she would have voted guilty “on some level.”

“After I was excused, I did not look at the jury instructions any longer. I do not know how hard that process was, but I feel like Chauvin is responsible for Mr. Floyd’s death,” she said, noting the use of force, in her view, was not reasonable.

When asked if Chauvin caused George Floyd’s death, she said, “I feel like the kneeling on the neck for so long did, yes.”

“We heard a lot about the use of force. Was it excessive? Was it necessary? When do police officers stop it? And could it have been stopped at one point?” she said.

“I kept thinking about the critical decision-making model that was presented. It was in the back of my mind about how they said you must reassess constantly, and I felt like that was not done,” Christensen added, describing Dr. Martin Tobin’s medical testimony as a turning point in the trial for her:

He broke it down to where we could understand it. He had us demonstrate. We were all in the jury touching our necks, and we could feel what he was trying to make us feel. What really did it was when he said, “right here at this point was when he (George Floyd) had that seizure, and this is where he died.”

Christensen said she considered the defense’s points “about the enlarged heart, the narrowing of the arteries, the drug use.”

“But regardless, I do not think he would have passed away on that day at that time,” she assessed.

Even though Black Lives Matter activists found pleasure following the verdict, some believe justice was not served.