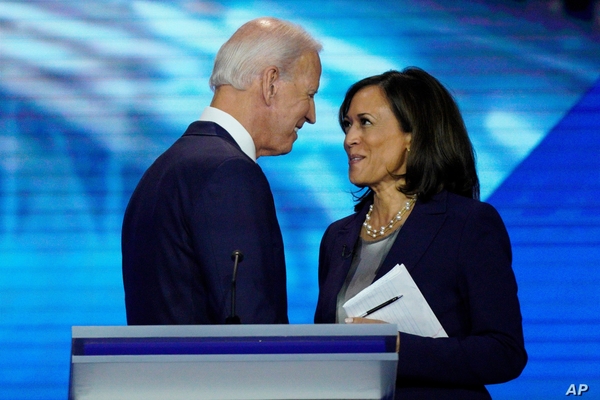 Warnings of a pending transition to Kamala Harris as President came from former Trump White House advisor and Breitbart Editor Steve Bannon. Pointing out the high profile within the administration and Biden’s seemingly worsening cognitive health.

The prediction of an upcoming Harris presidency came in an episode of Barron’s War Room show last week.

Harris was once rejected by Democrat primary voters in 2020 but managed to be placed on the Democratic ticket with party influence. Harris, as President, would allow Democrat elites to push through her identity checklist and the establishment plan. At the same time, ignoring promises made related to policy concerns.

“This has to be put on the table. This is going to happen. How do you transfer power to Kamala Harris, and quite frankly, how is the fix in on this in the first place?“

It seems Biden’s forgetfulness and mental fogginess he experienced during the spring of 2020 has returned; he forgot the name of his own Secretary of Defense on Monday.  Due to the limited press schedule and few public appearances, Biden’s memory appeared to improve during the campaign season.  Now with the daily schedule, he has forgotten his place in speeches and struggles to express himself.

Biden is the oldest first-term President in the history of the United States.