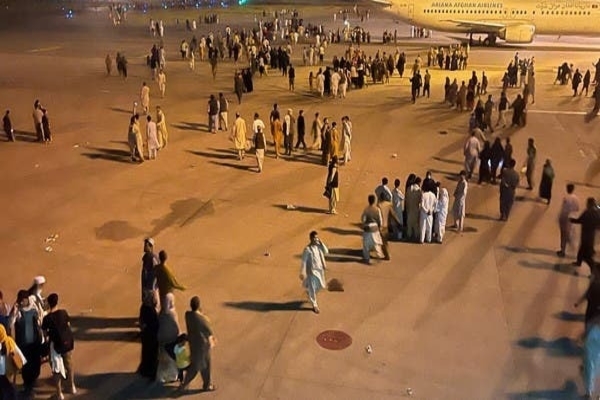 President Biden has increased the number of Afghans to be resettled across the United States before all American citizens have been rescued from Afghanistan.

During Monday’s press briefing, Pentagon spokesman John Kirby stated that about 25,000 Afghans are applying for Special Immigrant Visas (SIV’s) and are likely to be resettled with thousand more and their family members in the United States.

“And with the four bases, what our goal would be is to reach the ability, not necessarily the actual count, but the ability to build out to about 25,000 capacity,” Kirby said.

Biden has suggested up to 65,000 Afghans will be evacuated from Afghanistan. The U.S. must resettle more than 300,000 Afghans, some non-governmental organizations (NGO’s) have said.

Last week Kirby stated 22,000 Afghans and their families would be resettled while this week’s new total of 25,000 SIV’s is a few thousand more – indicating the administration is looking to increase the flow from Afghanistan.

Thousands of American citizens remain stranded in Afghanistan. A figure released today suggests that 3,300 Americans out of the 37,000 individuals have been evacuated from Afghanistan since August 14.

The Biden administration has remained unclear about the total number of Americans still stranded in Afghanistan; last week, the Associated Press reported that potentially 15,000 Americans remind in the Taliban-controlled country.

The Biden administration has been clear that priorities have not been given to American citizens over the Afghan SIV applicants.