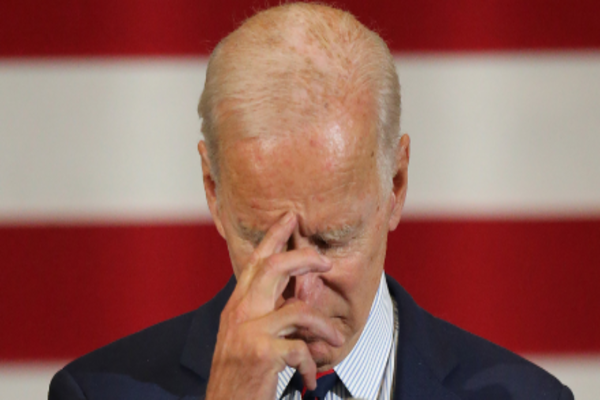 If U.S. businesses could find people willing to fill open jobs, they would be on a hiring spree.

A record high, the Labor Department said on Tuesday, job openings in the U.S. jumped to 8.1 million in March.

This level exceeded the all-time peak of 7.57 million set in November 2018. Economists had forecasted 7.455 million openings following the initial report of 7.367 million in February. February’s number was revised up to 7.5 million.

Despite the record number of jobs available and better than expected wages, there was little change in hires, from the previous month at 6 million.

Many businesses are having difficulty hiring workers to fill open positions. According to a survey by the National Federation of Independent Business, forty-four percent of small business owners said they could not fill available jobs in April.

According to the Department of Labor yesterday, there are still 16.2 million people who are claiming unemployment benefits under all state and federal programs.

With the additional $300 per week of enhanced unemployment benefits, it appears to be holding back jobless Americans from returning to the workforce. Some families require a caregiver at home as many schools have not reopened for in-school learning.

President Biden claims, without evidence, that unemployment benefits do not play a significant role in the labor shortage; however, most economists disagree. Treasury Secretary Janet Yellen also downplays the role of the benefits.

With so many unfilled positions, some lawmakers doubt the need for the U.S. to spend $2.3 trillion on the American Jobs Plan, being pushed by the Biden administration.