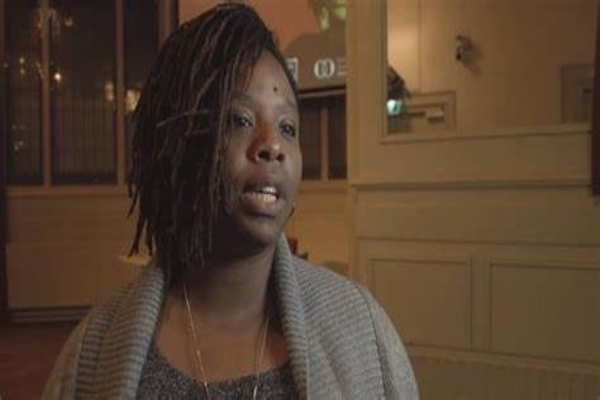 Patrisse Khan-Cullor, Black Lives Matter co-founder, is reported to have purchased four homes in the past several years.

The $1.4 million is not extravagant in LA terms, the activist took criticism for spending a fortune, but mostly for buying in a largely white neighborhood after urging people to “buy black.”

Khan-Cullor also owns a house in the black neighborhood of Inglewood. On Saturday, the New York Post reported that she bought a home in 2016 in South Los Angeles for $510,000. Last year she purchased a home in rural Georgia “featuring a private airplane hangar with a studio apartment over the hangar” for $415,000.

The Post added that the spouse of Khan-Cullor, Janaya Khan, “also eyed property in the Bahamas at an ultra-exclusive resort where Justin Timberland and Tiger Woods both have homes.” Still, The Post did not disclose the price for Albany.

Khan-Cullor declared in 2015 that she and the other co-founders of Black Lives Matter were “trained Marxists” who were “super-versed” on “ideological theories.” The radical activist signed a content production deal with Warner Bros. Television Group, as Breitbart News reported.

Some activists have called for a financial investigation into the Black Lives Matter movement after news of Khan-Cullor’s real estate purchases.

According to the Associated Press, BLM took in $90 million in donations in 2020.