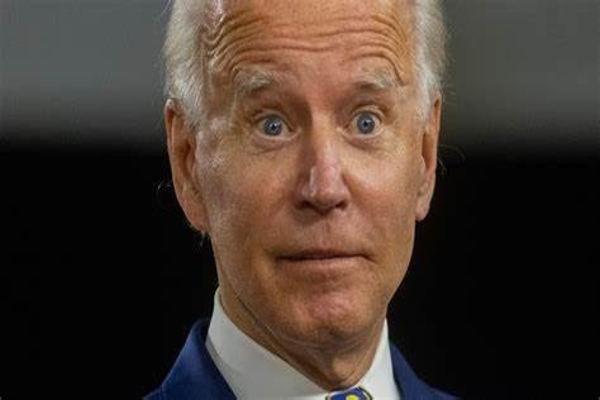 According to newly-released records, President Biden’s Delaware beach house is getting a perimeter fence; reportedly, the Department of Homeland Security (DHS) paid a Delaware construction company $456,548.

On Thursday, the local Cape Gazette reported the federal contract with the New York Post reporting on Friday, showing the DHS awarded the $456,546 to Turnstone Holdings, LLC, the recipient, according to USASPENDING.gov, the website tracking federal spending.

The description of the contract reads, “PURCHASE AND INSTALLATION OF SECURITY FENCING AT 32 FARVIEW, REHOBOTH DELAWARE.”

“Turnstone Custom Homes is the design/build solution for discerning buyers seeking a quality custom home or luxurious renovation at the Delaware shore,” Turnstone Holdings LLC’s website states. “We are based in Rehoboth Beach, but our reach extends throughout coastal Sussex County, Delaware – from Broadkill to Fenwick and the inland bays.”

The Cape Gazette — which refers to the project as a “wall” — noted:

As of Oct. 20, construction on the wall had not started, but according to the website, it is expected to be completed by the end of the year.

Meanwhile, on Friday, the White House press secretary called Trump’s southern border wall project “feckless,” stating it cost “billions of dollars for taxpayers.” She struggled to explain why Biden has not been to the border since becoming president; he was last there in 2008 while campaigning for president, where he simply “drove through.”

The Biden wall contract came to light as a report is expected to be released by U.S. Customs and Border Protection. The Washington Post has obtained the report that shows Border Patrol Agents have apprehended more than 1.66 million migrants during the past Fiscal Year of 2021 (FY21), which ended in September.

The previous record for migrants apprehended during a fiscal year was 1.64 in the Fiscal Year 2000.

The report indicates that 1.3 million of the total apprehensions occurred after the Biden administration changed the immigration and border security policies after the January inauguration.