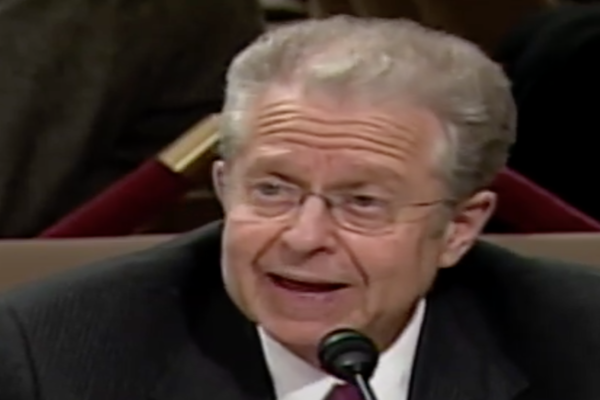 Laurence Tribe, Harvard Law School professor, slammed Obama – a former student of his – for holding the lavish party on his oceanfront estate, calling the spectacle “nauseating.”

Tribe wrote: “As Barack Obama’s longtime friend and former law school teacher, and as an admirer of much that he & Michelle have accomplished, I find this whole over-the-top, hyper-opulent birthday saga utterly disgusting, pathetically shallow, and frankly nauseating”.

Tribe linked a column by Maureen Dowd of the New York Times,  “Behold Barack Antoinette,” in which she mocked the nouveau-rîche pretenses of the Obamas, who had ditched their political allies in favor of celebrity guests:

Jay Gatsby gave big, lavish, new-money parties at his sprawling mansion on the water because he wanted to seem cool. He wanted Daisy to notice him.

Barack Obama gave a big, lavish, new-money party at his sprawling mansion on the water because he wanted to seem cool. Being cool is important to him.

One difference is that Gatsby opened his house to the uninvited. Obama closed his house to many of the invited after getting flak for hosting “a celebrity mosh pit,” as Stephen Colbert called it, while officials were telling people to mask back up.