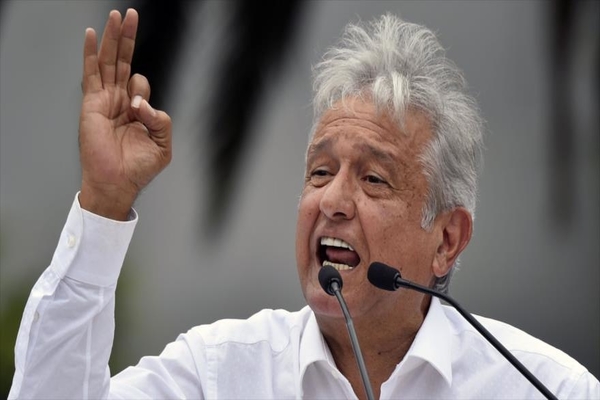 Mexico’s President has threatened Republican Congressmen who oppose granting amnesty to 11 million illegal immigrants. He vows to be singled out and condemned during his daily press briefings.

Near the end of the conference, Lopez Obrador said, “He had committed to 11 million, to regularize the situation for 11 million immigrants.” He added, Biden needed support on Capitol Hill.

Lopez Obrador said he hoped for unified support of the future initiative, but opponents would be directly attacked.

“We will make it known from here, that one party–their legislators–did not help something that is fair and humanitarian,” Lopez Obrador said.

The Mexican leader said he would make opponents famous in his morning conferences; he would not accept a negative result.