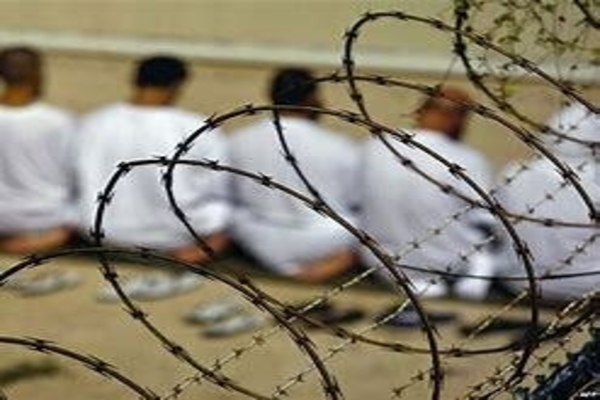 “Thousands” of Islamic State prisoners were freed by the Taliban after bases were handed to the Afghan government, confirmed by Pentagon press secretary John Kirby.

After twin Islamic State suicide bombers killed 13 American service members and many Afghans and other civilians in Kabul, the thousands of freed Islamic State prisoners are questioned.

“I don’t know the exact number – clearly, it’s in the thousands when you consider both prisons because both of them were taken over by the Taliban and emptied,” Kirby said, speaking of prisons on Bagram Air Base and Kandahar Air Field that held ISIS prisoners.

Kirby said the prisoners were not transferred to Guantanamo because the plan was to turn the prisons over to the Afghan National Security Forces:

Kirby stated, “Those responsibilities were turned over in accordance with the retrograde plan back in April.”

It was April when President Biden ordered all U.S. troops to withdraw from Afghanistan by August 31. The Taliban began its offensive as the military continued to withdraw. The Taliban took over the country on August 14, in just 11 days.

Biden ordered 6,000 troops back to Afghanistan after the swift takeover of the Taliban to evacuate American citizens, Afghans, and others to safety.

The 13 U.S. service members killed on Wednesday were part of the evacuation mission.

Military officials claim they are not sure if the Taliban – who the U.S. relied on to man airport checkpoints – allowed the ISIS suicide bomber along with additional attackers through.