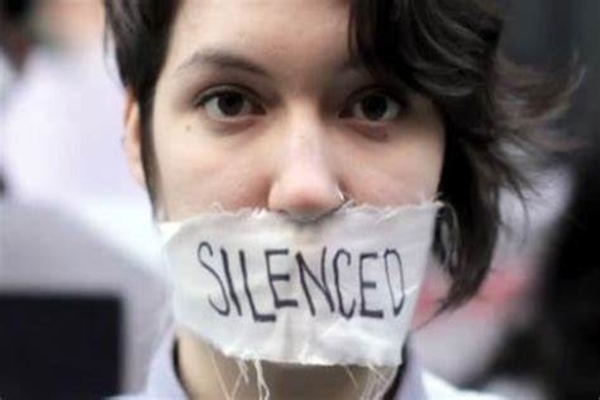 LifeSiteNews, a popular pro-life news outlet, has been permanently banned from Facebook for publishing “false information about Covid-19 that could contribute to physical harm.”

Facebook cited an article posted on April 10, 2021, titled “COVID vaccines can be deadly for some” to justify unpublishing LifeSiteNews.

“This all comes down to another case of Big Tech silencing free speech on their platform,” said LifeSiteNews Marketing Director Rebekah Roberts.

“Facebook has been silencing any voice that goes against their beliefs and agenda,” Roberts said. “Our LifeSiteNews Facebook page has been removed simply because we have shared reports of doctors, nurses, expert researchers, and even the former Pfizer VP speaking out against the COVID shots.”

Fox News host Tucker Carlson on Wednesday asked why the tech giant should censor people who ask simple questions about the risk of experimental coronavirus vaccines.

“Our health authorities have reserved their energy for anyone who dares to question vaccines,” Carlson said. “LifeSiteNews – that’s a non-profit news organization – just found itself permanently banned from Facebook. Why? Because it reported government numbers from the VAERS database – something that we just did on the air.”

Facebook’s ban followed a similar move by YouTube in February when the video-hosting platform removed the account of LifeSiteNews, which had more than 314,000 subscribers.

“Our best guess is that the channel was taken down for our frank and factual discussion of the controverVAERsy around abortion-tainted medicines and vaccines,” LifeSiteNews editor-in-chief John-Henry Westen said at the time. “The origins of these vaccines and their association with abortion is acknowledged by the vast majority of scientists.”

“Prior strikes were given for speaking the truth about COVID lockdowns and the presence of aborted fetal cells in the vaccines,” he said.

LifeSiteNews was founded in 1997 as a non-profit online news service, billing itself as the “#1 pro-life news website.

Kirsten Grind observed in the article that social media users could wind up in “Facebook jail” for any number of arbitrary reasons, including “sharing a link to a story in Smithsonian magazine about tribal New Guinea.”

Grind also noted that along with Facebook suspensions and outright content removal, the tech giant makes frequent use of shadow banning, reducing the visibility of individual posts or entire accounts without the users’ awareness.

“Facebook increasingly polices content in ways that aren’t disclosed to users, in hopes of avoiding disputes over its decisions, according to current and former employees,” Grind wrote.

“The algorithms bury questionable posts, showing them to fewer users, quietly restricting the reach of those suspected of misbehavior rather than taking down the content or locking them out of the platform entirely,” she said.