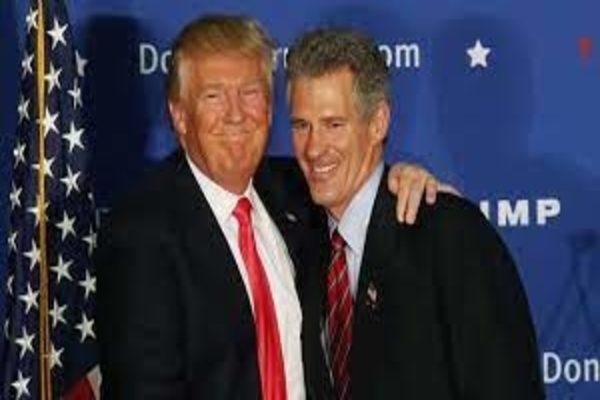 Brown said, “Yeah, absolutely. I mean, he bears responsibility. I think his presidency was diminished as a result of that. And I think he’s paying a price. He has been impeached twice. He was impeached for those actions. Many of the great things he did, working on China, getting the vaccine out, got it developed right away, looking at what he did with Iran, Russia, and in the Indo-Pacific specifically, during the Christchurch attacks in New Zealand. I mean, all those things are by the wayside now. That is why it’s imperative to find out what role everybody played and figure out why.”

On watching the riots unfold on television, Brown said, “I thought it was either an action movie, a banana republic, some type of dictatorship. I was embarrassed. I was angry.”