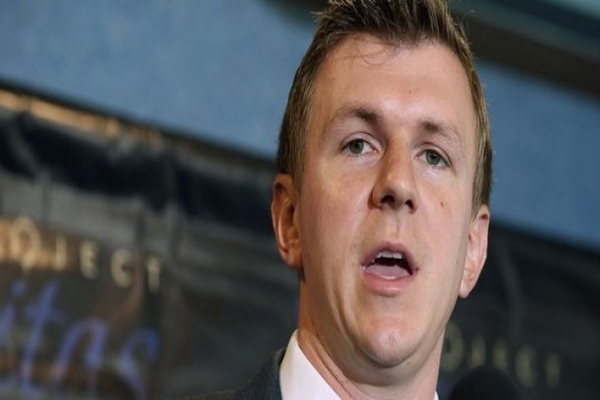 Project Veritas founder James O’Keefe shared the disturbing details of an FBI raid of his home. O’Keefe who spoke with Sean Hannity described how ten FBI agents arrived at his home with a battering ram on Saturday morning, handcuffing him before ransacking his home for several hours.

The FBI raid is connected to the publication of the alleged Ashley Biden diary, in which Joe Biden’s daughter describes her resentment of Hunter and Joe. It is believed Project Veritas initially obtained the diary; later, parts were published by National File, a conservative website.

O’Keefe describes the FBI rummaging through his home for more than two hours, accessing documents and material related to other investigations that would implicate Biden and the federal government in misconduct.

Journalists involved with the diary publication claim it was found. Reportedly, Ashley Biden told the FBI the diary had been stolen before the 2020 presidential election. The FBI targeting of Veritas and O’Keefe essentially confirms the authenticity of the documents. The reporters involved with the diary story deny any direct role in what Ashley Biden claims to be theft; they maintain the diary was found where Ashley Biden was known to stay. First Amendment protocol restricts journalists from being prosecuted for publishing information related to stolen martial.

Liberals have demanded O’Keefe and Veritas be prosecuted for their role in the publication of the documents. Civil liberties advocated have raised concerns about the early morning raid of the journalist’s home.