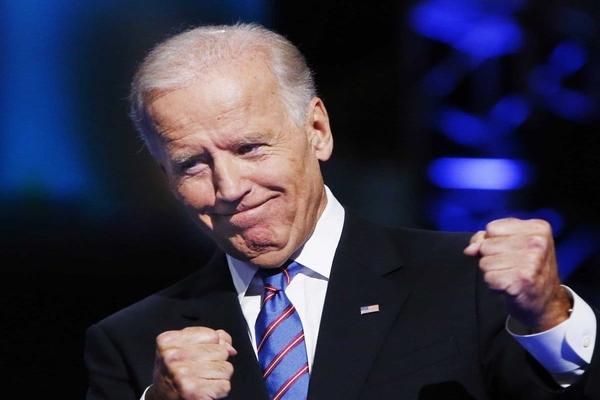 On Sunday, eighteen Republican members of the Senate voted to advance the so-called “bipartisan” infrastructure bill.

In the Senate, 68-29 voted to invoke cloture – a procedure for ending a debate and taking a vote – on the Infrastructure Investment and Jobs Act.

The vote means the bill could be taken up by the Senate as early as Tuesday morning, the $1.2 trillion legislation could pass the Senate in the dead of night.

Eighteen Senate Republicans voted to advance the bill Sunday, clearing the bill’s passage through the Senate.

The 18 Senate Republicans who voted to advance the so-called infrastructure reportedly include:

Wicker previously voted against the advancement; however, he voted in favor of invoking cloture on Sunday.

“The bill we’re now debating is far from perfect. If I were the only one with a pen, I would have made many changes. But at the end of the day, I believe this package will do a great service for the United States of America and a great service to my home state of Mississippi,” Wicker said on the Senate floor Sunday.

Young had previously voted to advance the infrastructure bill but on Sunday spoke out against the legislation. Young is up for reelection during the midterm elections of 2022.

For the last several months, I’ve been working diligently with my colleagues toward a bipartisan infrastructure bill to provide crucial funding for our crumbling roads and bridges and to make targeted investments that yield positive long-term results in areas like broadband, ports, and airports.

As I’ve said many times, while I’m eager for a bill that makes these investments, I’m also committed to doing so in a fiscally responsible way. Having reviewed the Congressional Budget Office’s (CBO) estimated fiscal impact of this legislation as currently constructed, and frankly still not being comfortable with a number of the Democratic priorities contained in this version, I will vote “no.”

The Senators were unsuccessful in adding amendments to the bill, as they could not agree on how to add the amendments.

Sens. Cynthia Lummis (R-WY), Ron Wyden (D-OR), and Pat Toomey (R-PA) have proposed an amendment to the infrastructure bill that would address the $30 billion tax on the cryptocurrency industry. Lawmakers and industry officials contend the bill could send American jobs overseas.

Sen. Bill Hagerty (R-TN) tried to slow down the bill’s advancement to bring up amendments to the bill, but Sen. Kyrsten Sinema (D-AZ) objected, claiming that Hagerty refused to agree to a timetable on the amendments.

Sen. Chuck Grassley (R-IA) tried to bring up his amendment that would lessen the bill’s fiscal impact but failed:

“We have wasted all day Thursday, Saturday, and now through Sunday,” Grassley said. “That’s enough time to vote on a multitude of amendments, and we just sat around those three days, accomplishing nothing.”