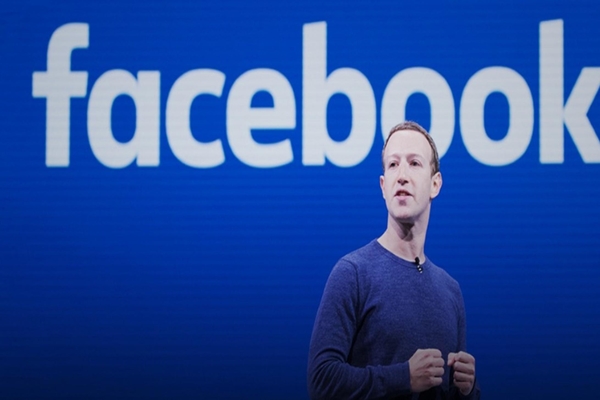 In a report by the Amistad Project of the Thomas More Society released at a press conference on Wednesday, it was alleged Facebook founder Mark Zuckerberg and his wife made $ 419.5 million in contributions to non-profit organizations during the 2020 election cycle,-that “improperly influenced the 2020 presidential election on behalf of one particular candidate and party.” Contributions were made in the amount of $350 million to the “Safe Elections” Project of the Center of Technology and Civic Life (CTCL) and another $69.5 million to the Center for Election Innovation and Research.

“The 2020 presidential election witnessed an unprecedented and coordinated public-private partnership to improperly influence the 2020 presidential election on behalf of one particular candidate and party. Funder by hundreds of millions of dollars from Facebook founder Mark Zuckerberg and other high-tech interests, activist organizations created a two-tiered election system that treated voters differently depending on whether they lived in Democrat or Republican strongholds,” Phill Kline, Project Director with Amistad wrote in the reports executive summary.

Three key actions in the report that taken together, “represent the beginning of the formation of a two-tiered election system favoring one demographic while disadvantaging another demographic.”

“This evidence is present and available to all Americans, “Kline said at the press conference of the information included in the report.

“The Mainstream media has also tried to censor this evidence,” he noted “America understands that there are serious problems with this election”, he added.

“This effectively is a shadow government running our elections,” Kline continued.

” This network pumped hundreds of millions of dollars into local election systems using the COVID crises as pretnese. Our report proves that in reality, it was nothing more than a naked attempt to purchase an election. ‘Zuckerbucks’ and local election officials invited a billionaire into the consolidated ballot counting centers while kicking out the American people,”

The Zuckerberg- funded CTCL announced last month that it will provide more funding to local cities and counties in Georgia in advance of the January 5 runoff for US Senate.