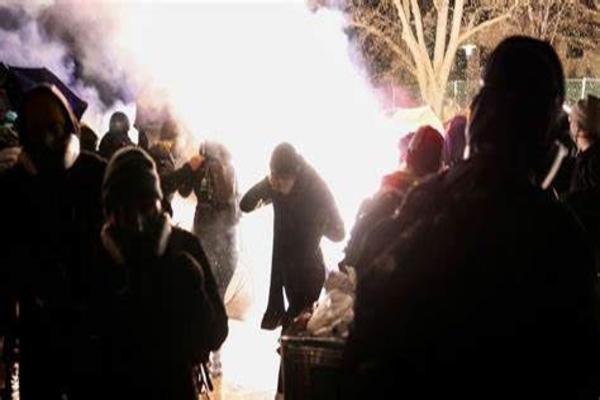 Former Brooklyn Center Police officer Kim Potter arrested, will be charged with manslaughter in the fatal shooting of Daunte Wright.

Kim Potter, the Minnesota police officer who fatally shot Daunte Wright, was arrested Wednesday morning at the Minnesota Bureau of Criminal Apprehension. Authorities said she would be booked into the Hennepin County Jail and that the Washington County prosecutor’s office would file charges later Wednesday.

Potter’s arrest came the day just the day after she resigned from the Brooklyn Center Police Department. The controversial shooting of Daunte Wright was three days ago.

Wright’s death occurred as he fled a police traffic stop, and tensions were high in and around Minneapolis due to Derek Chauvin’s trial, charged with the killing of George Floyd.

During Sunday’s incident, a video from Potter’s body cam suggests that she believed she had pulled out a taser instead of a pistol. She fired at Wright after he twisted ways from another officer trying to handcuff him.

The Brooklyn Center police had pulled Wright over for expired license plates and having an object hanging from the rearview mirror.

Police learned that Wright was wanted on an outstanding warrant for failing to appear in court, and he had been charged with carrying a gun without a permit and fleeing from the police dating back to June 2020.

Wright’s death has led to protests in Minneapolis and Brooklyn Center.