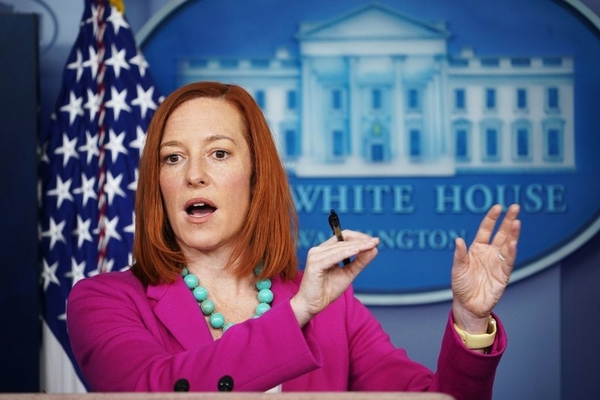 The transcript is as follows:

JEN PSAKI: He’s supported a study of reparations. I believe that’s what’s being discussed and studying the continued impacts of slavery, which is being discussed in this hearing on H.R. 40, and he continues to demonstrate his commitment to take comprehensive action to address this systemic racism that persists today. Having that study is a part of that. He’s signed an executive order on his first day, which would begin to deliver on his commitment to having an across-government approach to addressing racial inequality and making sure equity is a part of his entire policy agenda. He would certainly support a study of reparations. He understands that we don’t need a study to take action right now on systemic racism, so he wants to take action in his own government in the meantime.