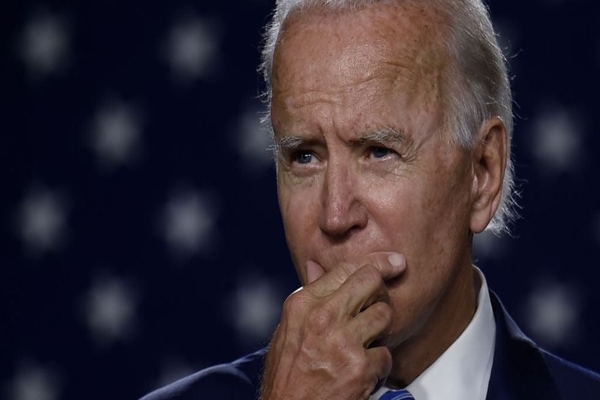 President Biden will break his promise to far-left Democrats this week, reportedly ditching student loan forgiveness from the budget.

“The idea that you go to Penn and you’re paying a total of 70,000 bucks a year and the public should pay for that? I disagree,” Biden said to the New York Times on May 20 about his suspicion over college debt forgiveness.

The broken promise by Biden to cancel $10,000 in school loans may infuriate the likes of Sens. Elizabeth Warren (D-MA) and Senate Majority Leader Chuck Schumer, along with Rep. Alexandria Ocasio-Cortez (R-NY), who has pushed Biden to forgive up to $50,000 in debt.

“We’ve got the *Senate Majority Leader* on board to forgive $50k. Biden’s holding back, but many of the arguments against it just don’t hold water on close inspection,” Ocasio-Cortez tweeted.

“Canceling student loan debt is the single most effective executive action that President Biden can take to kickstart this economy,” Warren has said.

“The President continues to call on Congress to cancel $10,000 in debt for student loan borrowers,” she said. “That’s something Congress could take an action on, and he’d be happy to sign.”

Fox Business reported that “erasing all student loan debt would distribute $192 billion to the top 20% of earners in the U.S., but just $29 billion to the bottom 20% of U.S. households.”