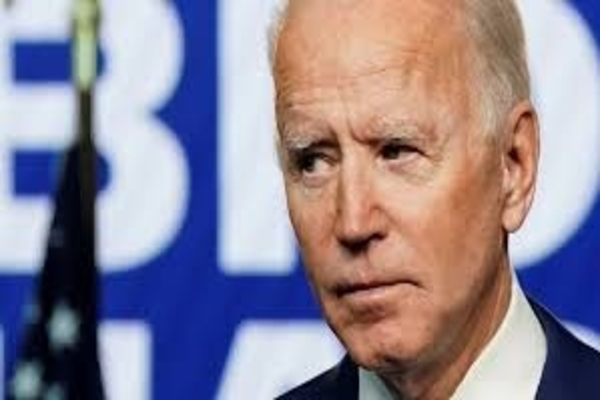 Monday, the facility in Carrizo Springs, Texas, reopened.  According to CBS News, more than 200 migrant teenagers were sent.  With plans to expand the number to 700 children in facilities across the country.

These facilities were condemned by both President Biden and Vice President Harris during the presidential campaign. They accused former President Trump of putting children and “babies in cages.”

“Under Trump, there have been horrifying scenes at the border of kids being kept in cages, tear-gassing asylum seekers, ripping children from their mothers’ arms,” Biden wrote  in the Miami Herald in 2019, accusing Trump of “actions that subvert American values and erode our ability to lead on the global stage.”

Psaki placed blame on social distancing requirements due to coronavirus for the need to expand the facilities for unaccompanied children apprehended at the border.

“It’s a temporary reopening during COVID-19,” Psaki said, referring to the decision to reopen the facility in Carrizo Springs, Texas. “Our intention is very much to close it.”

The facilities are similar to that of the previous administration, but Psaki refused to accept the idea.

“This is not kids being kept in cages,” she said. “This is a facility that was opened that is going to follow the same standards as other HHS facilities.”

The facilities were reopened because of coronavirus restrictions, Psaki said.

“That was never our intention of replicating the immigration policies of the past administration,” she said.

She failed to mention the spike in border crossings by unaccompanied minors since Biden took office.

An official with HHS admitted to CBS News they are preparing extra capacity to handle the surge of children.

“We don’t know how many kids are going to be coming in the upcoming days, or weeks or months, and so we have to make sure that our contingency plans include preparing for even more bed space than we think we might need,” the HHS official said.

Biden restarted the Catch and Release border program on his inauguration day.  The Department of Homeland Security is releasing the border crossers without coronavirus tests into the United States.