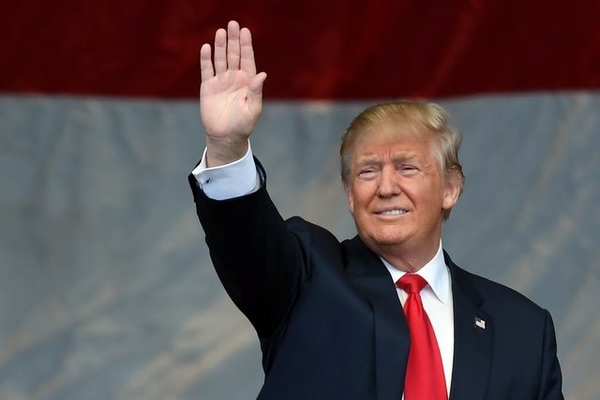 The U.S. economy is strong on almost every front, out-performing expectations.

The U.S. economy is growing at a pace much faster than anticipated. In February, the economy added 379,000 jobs. January’s figure has been revised to 166,000, the Department of Labor said. When combined with smaller job losses in December, the labor market is much better than forecasted.

Retail sales are rising. According to The Institute for Supply Management, better growth than expected also applies to manufacturing index points.

Even as President Biden says America was facing a “dark winter,” the economic picture is not showing that.  The weight of financial data points to the economy at the tail end of the Trump administration was more robust than it was given credit for.