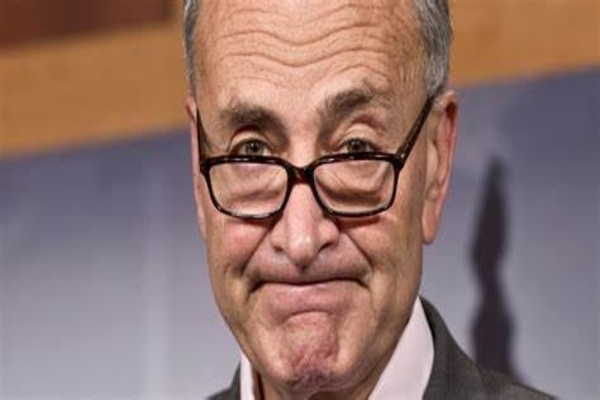 Efforts by Senate Majority Leader Chuck Schumer (D-NY) for the Senate to vote on the $1.2 trillion infrastructure imploded after many lawmakers objected Thursday night.

Schumer hoped to expedite the proceedings on the Senate floor to clear the way for a quick passage of the bill on Saturday. However, Sen. Bill Hagerty (R-TN) could not consent to the bill’s advancement due to the Congressional Budget Office’s (CBO) dismal score of the enormous 2,702 pages of legislation.

“We very much want to finish this important bill, so we will reconvene Saturday at noon to vote [to overcome a filibuster], and then we will follow regular order to finish the bill,” Schumer said Thursday.

Haggerty’s spokesman said the senator “cannot in good conscience agree to expedite a process immediately after the CBO confirmed that the bill would add over a quarter of a trillion dollars to the deficit.”

The CBO found the infrastructure bill would increase the deficit by $256 billion; a Budget Model from the University of Pennsylvania’s Penn-Wharton found there would be no “significant” impact on economic growth with the bill.

The proceedings came up as many Senate Republicans plan to attend the late Sen. Mike Enzi’s (R-WY) funeral Friday in Wyoming.

“Once they are, we’ll be able to wind things down,” McConnell said.

While we weren’t able to agree on additional amendments today, I also look forward to us reconvening on Saturday and proceeding under regular order to finish what will be historic legislation both in its bipartisan nature and the impact it will have on this country.