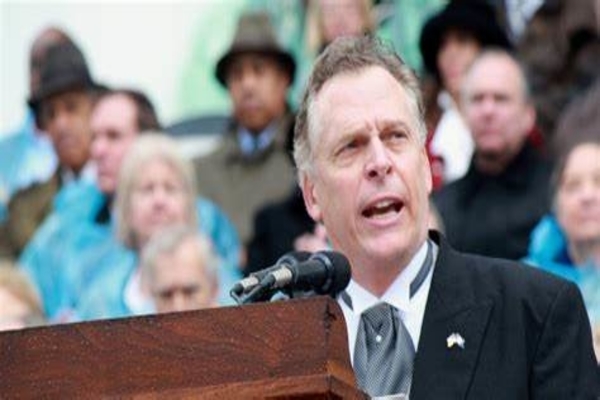 The Lincoln Project took responsibility for the tiki torch hoax consisting of five people raising tiki torches in front of Yougkin’s campaign bus– “an obvious nod to Charlottesville and white supremacy — as many surmise it is nothing more than a stunt by the Democrat’s supporters days before Election Day,” Breitbart News reported.

The Lincoln Project has run advertisements highlighting the hate unleashed in Charlottesville as well as Glenn Youngkin’s continued failure to denounce Donald Trump’s ‘very fine people on both sides.’ We will continue to draw this contrast in broadcast videos, on our social media platforms, and at Youngkin rallies.

Today’s demonstration was our way of reminding Virginians what happened in Charlottesville four years ago, the Republican Party’s embrace of those values, and Glenn Youngkin’s failure to condemn it.

President Trump’s comments were taken out of context by the Lincoln Project. At Trump’s second impeachment trial, the president’s lawyers argued that Trump ever called neo-Nazis in Charlottesville “very fine people.” A record of Trump’s full statement reveals Trump said there “were very fine people, on both sides”:

Youngkin responded to the viral photos by saying the five must work for McAuliffe:

Meanwhile, the Virginia Democrat Party denied their “coordinated partners” or “affiliates” had any part in the stunt highlighting Charlottesville, a wink to white supremacy, as a “tragedy and one of the darkest moments in our state’s recent memories.”

McAuliffe’s campaign has not responded to the stunt.

As of late, McAuliffe is dropping in the polls. A Thursday poll by Fox News revealed Youngkin had increased his lead over McAuliffe by eight points (53-45 percent) among likely voters.