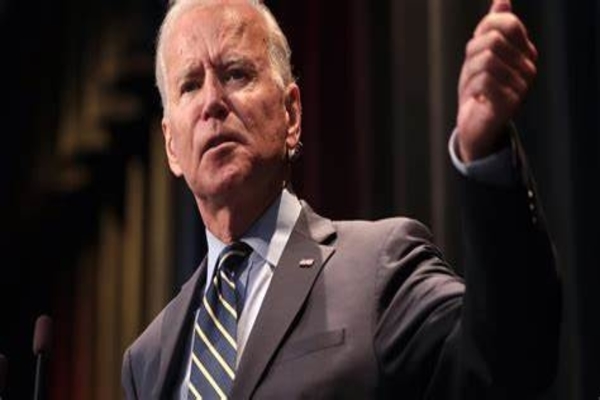 (breitbart) – Economic growth in the United States slowed sharply in the first weeks of the year due to supply chain disruptions, high prices, and labor shortages linked to the surge in Covid-19 infections, according to data from a purchasing managers survey released Monday.

The U.S. IHS Markit flash composite purchasing managers index, one of the first comprehensive looks at economic growth this year, fell to 50.8 in January from 57.0 in December, severely undershooting expectations and signaling almost no growth in the economy. Economists had forecast a reading of 56.7.

“Soaring virus cases have brought the U.S. economy to a near standstill at the start of the year, with businesses disrupted by worsening supply-chain delays and staff shortages, with new restrictions to control the spread of Omicron adding to firms’ headwinds,” said Chris Williamson, chief business economist at IHS Markit.

The flash composite measures economic activity in both the services and manufacturing sides of the economy. Readings above 50 indicate growth.

The gauge of business activity in the services sector fell to an 18-month low of 50.9, barely above the no-change mark of 50. The manufacturing metric fell to 55 from 57.7 in December, the lowest reading in 15 months.

“The slowdown in output growth was broad-based, with both manufacturing and service sector firms reporting near-stalled output as the steep spike in virus cases associated with the Omicron wave meant ongoing supply issues and labor shortages were exacerbated by renewed pandemic related containment measures,” IHS Markit said in its report.
Manufacturers said that new sales growth was often held back by weaker demand due to price hikes and efforts to work through inventories.

“Output has been affected by Omicron much more than demand, with robust growth of new business inflows hinting that growth will pick up again once restrictions are relaxed,” Mr. Williamson said.

On the inflation front, the pace of price hikes for goods and services picked up to the third-fastest on record (since October 2009) as companies sought to pass higher costs on to customers. Businesses, however, said costs rose at the slowest since last March. Nonetheless, cost inflation remains higher than any time prior to the current wave. Companies said cost increases were driven by rising supplier costs and upward wage pressures.
Businesses are optimistic about the year ahead. But this optimism is tempered by concerns about further price rises and customer responses to inflation.

Supply chains have continued to deteriorate but the pace of the deterioration has declined, according to IHS Markit.

“This has in turn helped lift manufacturing optimism about the year ahead to the highest for over a year, and has also helped bring the rate of raw material price inflation down sharply. Thus, despite the survey signaling a disappointing start to the year, there are some encouraging signals for the near-term outlook,” Williamson said.