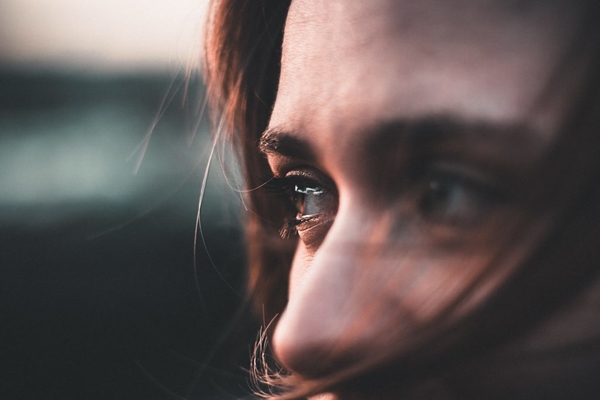 Boasting, Thursday, in an article by China’s state-run Global Times, Chinese people are becoming accustomed to the use of “emotion recognition technology.” Artificial intelligence allows the government to track human feelings.

This technology’s usefulness would help police arrest a car’s passengers, “Emotion recognition technology” alerts officers to more nervous actions at checkpoints; this can be used to search cars.

According to the Global Times, the Communist Party is allegedly applying “emotional recognition technology” in “various fields including health, anti-terrorism, and urban security.”

Chinese technology giant Huawei is developing facial recognition that identifies a person’s ethnicity.  This makes it easier for Uyghur ethnic minority to be persecuted by Chinese police. China has been accused of committing genocide by multiple governments around the world.

With over 1,000 concentration camps, the Communist Party claims they are “vocational training centers” for uneducated people.  All eyewitnesses are liars and paid actors.

At least six prisons openly use this technology on their inmates, predicting which are most likely to be violent, the Global Times claims.

China considers any criticism of the Communist Party a crime, formally identified as “subversion of state power” or “picking quarrels and provoking trouble.

“In China, emotion recognition has contributed to the risk assessment of prisoners in a few regional prisons,” the Global Times noted, citing experimentation in a prison in Guangzhou in 2019. “The technology helps prison officers to evaluate whether a prisoner presents potential risks, including possible mental problems and violent or suicidal tendencies, and estimate whether he or she is likely to repeat an offense after release.”

“After a prisoner looks at the camera for three to four seconds, this recognition system can know his or her seven main physiological indexes including body temperature, eye movement, and heart rate, and convert them into psychological signs showing whether the prisoner is calm, depressed, angry or whatever else at that time.”

The state newspaper praises the road’s use; police can stop anyone with “abnormal” feelings. Road rage incidents or other criminal behavior would be prevented.

The Global Times cited Chinese “experts” who claimed that Chinese AI could identify a person’s emotions with up to 95-percent accuracy.

The technology can work by either monitoring a person’s face for an extended period or by forcing individuals to wear devices that track their blood pressure, temperature, and other factors.

The Global Times mentioned that, outside of China, the public might express concerns for their privacy and safety if their governments implement AI to monitor their emotions. The Times claimed that the technology is already in use in several states, including America Citing Chinese government-approved experts,

According to the MIT Technology Review, “emotion recognition technology” was already a $20 billion market in 2019.

“The technology is currently being used to assess job applicants and people suspected of crimes.  It’s being tested for further applications, such as in VR headsets to deduce gamers’ emotional states,” the outlet observed, citing a study by AI Now. The study warned that the technology might be particularly problematic when used across race and gender lines, as its conclusions could “amplify” discrimination.