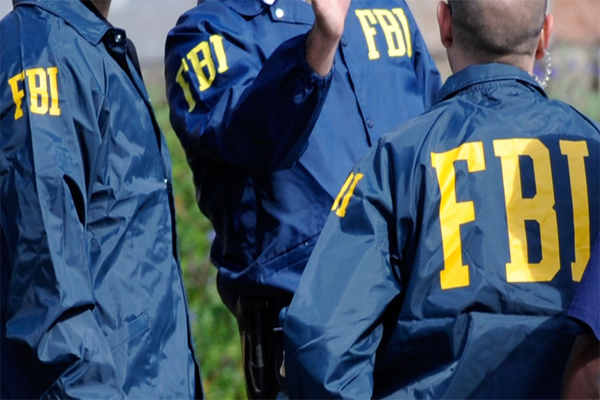 Apparently, the FBI leaked internal communications from Project Veritas to the New York Times, days after raiding the home of founder James O’Keefe. The feds’ ethical practices and the Veritas investigation’s legitimacy are in question.

The internal Veritas documents were published by the New York Times on Thursday, following the weekend raid of O’Keefe’s homes. The raid stemmed from the publication of Ashley Biden’s diary, where the president’s daughter admitted her “resentment” of Joe and Hunter Biden. She referred to her father as a bully with “money and power” while slamming her brother as an embarrassing drug addict.

Project Veritas’s lawyer prepared the documents in question, therefore protected under attorney-client privilege. The feds are not even supposed to access these documents, let alone leak them to the corporate media.

The documents contain Project Veritas protocols and operating procedures, which explain how to conduct sting operations legally and ethically to employees. The establishment media desires to designate Project Veritas as a criminal organization for publishing embarrassing information about the Democrats.

A federal judge has ordered the FBI to cease withdrawing any information or documents from Mr. O’Keefe’s phone in the wake of the leak. This development may deter further attempts to criminalize journalists.

So the FBI is colluding with the NYT to take down Project Veritas. This is the Deep State President Trump was talking about.

The FBI engagement in a 1st Amendment attack on Project Veritas is clearly corrupt. We see now that there is a lot more than a diary that embarrassed the president.