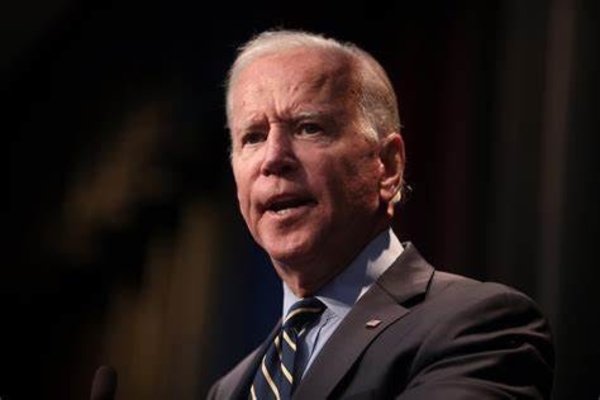 Republican governors respond to President Biden’s threat to “get them out of the way” if they resist the mask and vaccine mandates he is imposing.

During President Biden’s speech Thursday, he said he would use his powers to override any governor that resisted going along with his mandates.

“Right now, local school officials are trying to keep children safe in a pandemic while their governor picks a fight with them and even threatens their salaries or their jobs. Talk about bullying in schools,” Biden said.

“If they’ll not help, if these governors won’t help us beat the pandemic, I’ll use my power as president to get them out of the way,” he added.

Immediately Republican governors across the United States vowed to push back.

Biden announced his plan to combat coronavirus, including mandating vaccinations on all federal employees and contractors. At the same time, businesses were threatened with fines unless they got their employees vaccinated or subjected to weekly coronavirus testing.

While announcing his mandate, the president characterized the unvaccinated as shellfish and making the pandemic worse.

Biden pushed back after criticism on Friday, saying, “Have at it,” he is disappointed with the GOP for not protecting children.