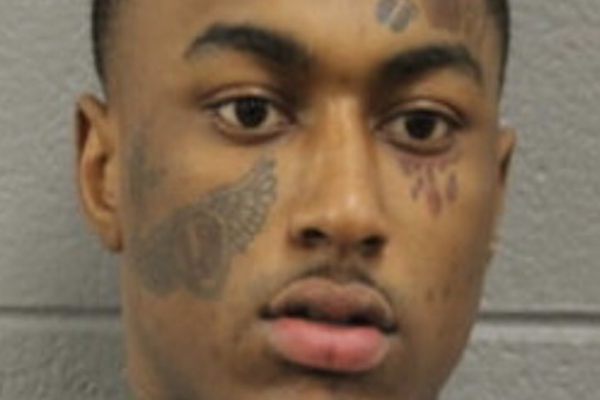 In connection to the April 28 shooting death of a seven-year-old Chicago girl, eighteen-year-old Mario Lewis has been arrested.

The girl, Jaslyn Adams, was shot and killed while in the drive-thru of McDonald’s after gunmen fired a barrage of bullets into her father’s car.

The Daily Mail reports Lewis had been arrested and charged with Adam’s death; he also faces “three counts of attempted murder and aggravated assault of a police officer.”

Chicago Police Department superintendent David Brown spoke to reporters but did not elaborate on Lewis’s role in the April 18 shooting.

Brown said, “We are saying at this point in the investigation that he was involved in the murder of Jaslyn Adams. That’s our specific statement.’

NBC News stated that Lewis was arrested following a “brief car chase.” He was shot by officers and apprehended following the chase.