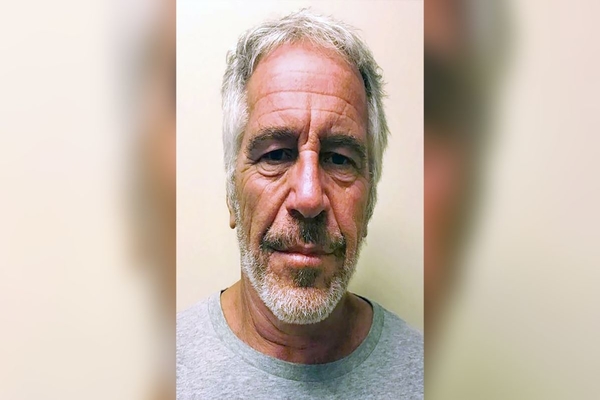 (foxnews) – In a new, wide-ranging book detailing his experiences in government, former Attorney General Bill Barr pushed back on the notion that Jeffrey Epstein killed himself in prison.

Epstein, who died in his cell in Manhattan’s Metropolitan Correctional Center while he faced sex trafficking charges in 2019, was the subject of conspiracy theories that he had been murdered due to information he may have had that could have connected high-profile associates to underage girls. Reports that proper protocol had not been followed by prison employees fanned the flames, but according to Barr, in the book obtained by Fox News Digital, there was no evidence of foul play.

He said no one entered Epstein’s tier where his cell was located, according to video evidence.

“The New York City medical examiner had conducted an autopsy and ruled that Epstein killed himself by hanging. Other evidence also pointed to suicide, but it was the video evidence that confirmed the medical examiner’s finding,” Barr wrote in the book, titled “One Damn Thing After Another.”

“I personally reviewed that video footage,” Barr added. “It shows conclusively that between the time Epstein was locked in his cell at 7:49 p.m. on the night of August 9 and the time he was discovered the next morning at 6:30 a.m., no one entered his tier.”

The former attorney general recognized that “a perfect storm of failures” preceded Epstein’s death and that “[t]he fact that so many failures occurred at one time understandably led people to suspect the worst.” Video

Those failures, he said, included Epstein wrongfully being taken off suicide watch after a previous attempt at taking his own life and not immediately providing Epstein with a new cellmate after his old one was transferred out, leaving him alone. Additionally, the two corrections officers on duty that night who were supposed to be monitoring Epstein were instead sleeping and using the internet while on the job – they later pleaded guilty after being accused of covering up their misdeeds by falsifying records.

“As for Epstein,” Barr wrote, “it was no consolation to me that an odious criminal was dead. He should have been given a fair trial and, if found guilty, made to answer for his crimes. That he was not is deeply disappointing to me.”