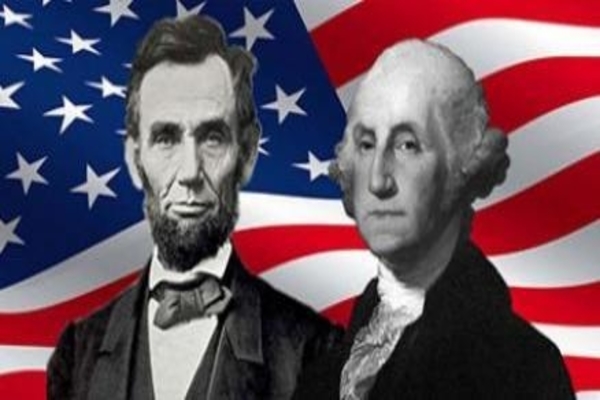 There will be 44 schools renamed, even as critics of the decision cite the committee tasked with picking the schools did not receive enough input from historians and they lack knowledge about the current school names.

“In one instance, the committee didn’t know whether Roosevelt Middle School was named after Theodore or Franklin Delano,” reported the San Francisco Chronicle.

Despite the concerns that the city has more important issues to address, including rampant drug overdoses, the ongoing homelessness epidemic, and the coronavirus pandemic, the city’s school board believes it can handle multiple issues, including erasing history from the very halls of education.

The Chronicle reported on the controversial move, which also includes stripping the school named after sitting Sen. Dianne Feinstein because as Mayor she replaced a Confederate flag that was vandalized at City Hall:

The months-long debate garnered national attention, with former President Donald Trump tweeting about it, stoking an ongoing culture war that has intensified in recent months.

Many San Francisco parents — as well as Mayor London Breed — argued the effort was ill-timed given the pandemic and the impact on children, especially students of color, and the fact that students are not even in the schools subject to renaming. Some criticized the board Tuesday for focusing on symbolism rather than the urgent reality facing struggling students, who are approaching a year in distance learning, with many struggling academically, socially, and emotionally.

And the renaming is likely to be costly. It’s unclear how much the district will spend on new signage, repainted sports fields or gym floors, athletic, band, or other uniforms, and other administrative costs. But based on other districts across the country, it could cost San Francisco at least $1 million to rename the 44 school sites and potentially significantly more. The district faces a significant budget deficit, which could reach $75 million next school year. The board’s Tuesday night agenda did not include items related to the academic or health impact on students or about reopening schools to the youngest or most vulnerable students.

Some of the school names have been opposed long before this cancel culture effort, to name a few, Adolph Sutro Elementary, named after a man who discriminated against blacks, and James Denman Middle School because Denman wanted to deny Chinese students a public education.

The San Fransico board also unanimously voted to issue a formal apology to Native American families for “land theft and the pain and trauma caused by racist imagery, textbooks, and mascots, while allocating $200,000 to the district’s American Indian Education program.”

School districts will also be required by the board to remove all Thanksgiving stereotypes such as headdresses, and must remove “misinformation” from textbooks, including that Pochantas was a “willing and curious prisoner.”

The San Francisco school board voted to change the following school names:

Alamo Elementary, a poplar tree or the site of Texas Revolution battle