WOW: Gov. Newsom Forced To Apologize By Far Left – This Is Insane

(IL) – California Governor Gavin Newsom issued an apology on Thursday after stating that “organized gangs” were behind the mass looting of trains in Lincoln Heights.

“This is not one-off. This is organized theft,” Newsom said while holding a press conference from the site of the mass lootings on Thursday.

“These are organized gangs of people that are coming out,” he said before abruptly stopping himself. “And forgive me for saying gangs, that’s not a pejorative.”

“They’re organized groups of folks that move from site to site,” Newsom continued. “When there’s more attention, a bright light on one site, they move to the next site. While these folks are arrested as if they’re individuals that are not connected to the whole. And we need to change that.”

California officials united together with the media in November to announce that organized looting and flash looting should instead be referred to as “organized theft” to advance anti-racist narratives.

“Looting is a term that we typically use when people of color or urban dwellers are doing something. We tend not to use that term for other people when they do the exact same thing,” Lorenzo Boyd, an Associate Professor of Criminal Justice at the University of New Haven, told ABC 7 News Bay Area in November after a string of mass lootings took place in San Francisco.

“According to the California Penal Code, what we saw was not looting,” ABC 7 News insisted. “The penal code defines looting as ‘theft or burglary…during a ‘state of emergency,’ ‘local emergency,’ or ‘evacuation order’ resulting from an earthquake, fire, flood, riot or other natural or manmade disaster.'”

“To be clear, we don’t know the identities or races of the majority of the thieves,” ABC 7 News claimed, ignoring clearly legible footage of the flash lootings.

Though “organized gangs” must be narrowly defined, they have no issue with butchering the term “folks.” 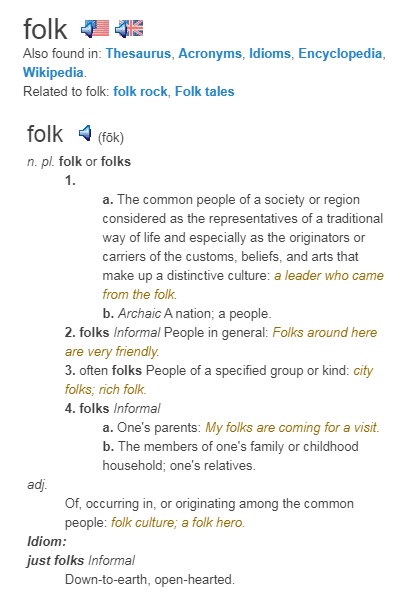 In a similar vein, SFPD’s Chief of Police William Scott announced during the 2020 Black Lives Matter riots that they will no longer be releasing most mug shots because “research” suggests they create an “illusory correlation” associating “black and brown men” with criminal behavior.

Somebody is doing the looting — and it ain’t an “organized group of folks!”

(breitbart) - During the far-left Women’s March at the...
Uncategorized

(breitbart) - The Pentagon has admitted in order to...
Uncategorized