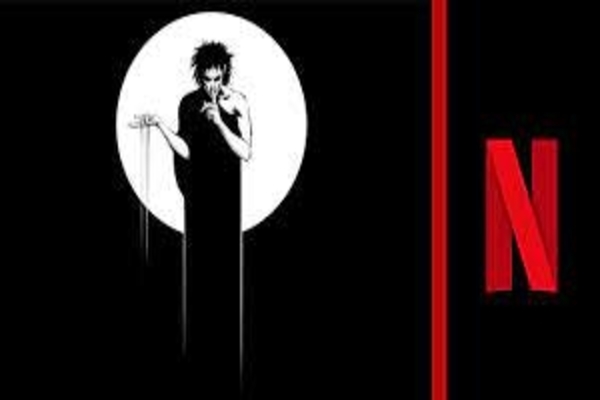 Netflix is the next to join the gender identity trend.  Actors preferred pronouns to be posted in cast announcements.

A photo of each cast member was included in the tweet, along with their names and pronouns.  Each actor had either a “she/her” or “he/him” pronoun, except for Mason Alexander Park, who was listed as “they/them.”

Netflix is the latest example of the entertainment industry adding pronouns virtue signaling.

Australian actress Sam Frost took to Instagram last year, begging her 567,000 followers to “use correct pronouns” after she stumbled upon a social media post from someone who purportedly said “nasty comment about pronouns and non-binary gender identity.”

Popstar Halsey updated her social media bio in March; she changed her pronouns to “she\they,” claiming her pregnancy has “leveled [her] perception of gender entirely.”

A few Hollywood celebrities – including Julianne Moore, Brie Larson, Laverne Cox, and Amy Schumer – recently joined GLAAD in condemning feminists who disagree with the transgender agenda they refer to them to as bigots and their views “damaging and violent.”

Actress Sarah Paulson (American Horror Story) faced the wrath of the cancel culture mob for refusing to put pronouns in her Twitter bio.