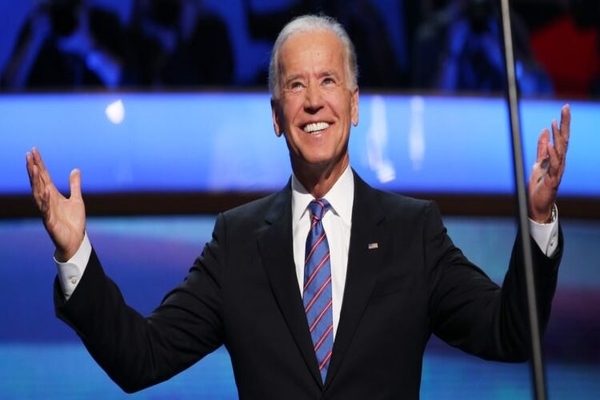 “He said he was committed to making those statements publicly,” Rep. Darren Soto (D-FL) told Politico, detailing the meeting.

Soto said Biden later this month would include rhetoric supporting the idea in his address to Congress,

According to a readout of the meeting, the White House said Biden discussed “immigration reform and a humanitarian response at the border.”

The Senate parliamentarian would need to approve any budget reconciliation bill, which would be difficult.