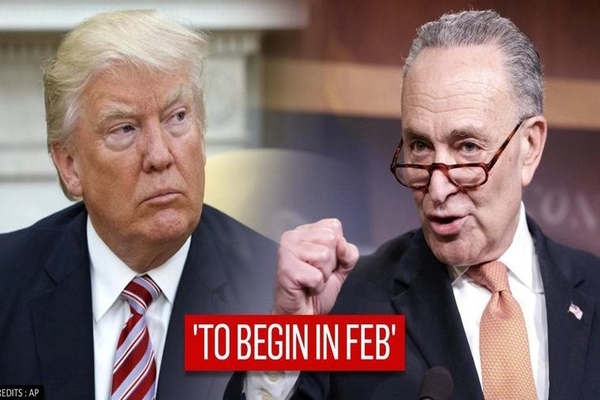 Former President Donald Trump’s lawyers who have been preparing his defense for the Senate Impeachment trial have reportedly quit over his insistence that they present a defense involving claims of election fraud in the 2020 election in several states.

Former President Donald Trump has lost his top impeachment lawyer just days before his trial is to begin, a person familiar with his legal strategy and two attorneys close to the team confirmed on Saturday night.

Butch Bowers, a South Carolina lawyer who was reportedly set to play a major role in the Senate’s trial of the former president, is now no longer with the team. Deborah Barbier, another South Carolina lawyer, won’t be either. The person described it as a “mutual decision” and said new names will be announced shortly.

Johnny Gasser and Greg Harris, from South Carolina, are no longer involved with the case, either.

A person familiar with the departures told CNN that Trump wanted the attorneys to argue there was mass election fraud and that the election was stolen from him rather than focus on the legality of convicting a president after he’s left office. Trump was not receptive to the discussions about how they should proceed in that regard.

The trial is set to begin the week of February 8th, the first legal filings in the trial are due on Tuesday.