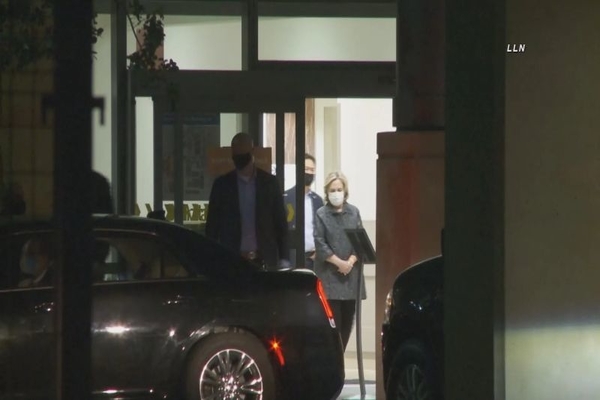 Former President Bill Clinton is still hospitalized; he is recovering from sepsis, confirmed a spokesman.

“President Clinton has continued to make excellent progress over the past 24 hours,” spokesman Angel Ureña said in a statement, as reported by the Associated Press (AP).

On Saturday, Clinton will remain overnight at the University of California Irvine Medical Center “to receive IV antibiotics before an expected discharge tomorrow,” the statement continued.

Hillary Clinton has been with her husband, while President Joe Biden “sends his best” while speaking to the former president on Friday night.

“He’s doing fine; he really is,” Biden said during remarks at the University of Connecticut.

The former president was admitted to UCI Medical Center on Tuesday for an unspecified infection which has been clarified.

Bill Clinton has a history of heart issues. In 2004, he underwent quadruple bypass surgery, and in 2014, after complaining of chest pains, he had a clogged artery opened.

Shortly after his second surgery, he went vegan.

Before the announcement of more time needed in care, Hillary and daughter Chelsea Clinton arrived at the hospital around 8:00 am Saturday accompanied by secret service agents.