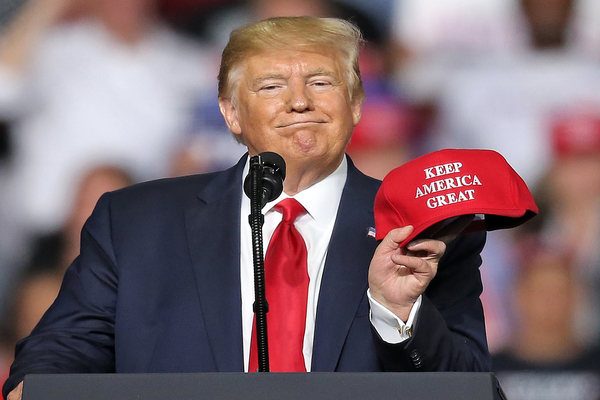 For the first time since leaving the presidency, Donald Trump will speak on the last day of the Conservative Political Action Conference (CPAC).

Trump first spoke at CPAC in 2011 as then celebrity businessman and Apprentice star.  He only missed the event in 2016 while securing the Republican nomination as a candidate.

Trump called into conservative news following the death of radio legend Rush Limbaugh memorializing the conservative host.  The CPAC event will be the first public speech since leaving office.

Trump will outline plans for conservatives and American First proponent’s freedom to speak freely on the internet.  It is expected Trump will outline replacing establishment Republicans with MAGA certified challengers before the 2022 midterm election.  Trump is considering proposals to build alternative social media platforms that could lead to Big Tech’s death.

Trump will speak on the last day of the conference, Sunday, February 28th.  CPAC will be held in Orlando, Florida.  Organizers finally moved the conference from the toxic swamp of Washington DC.