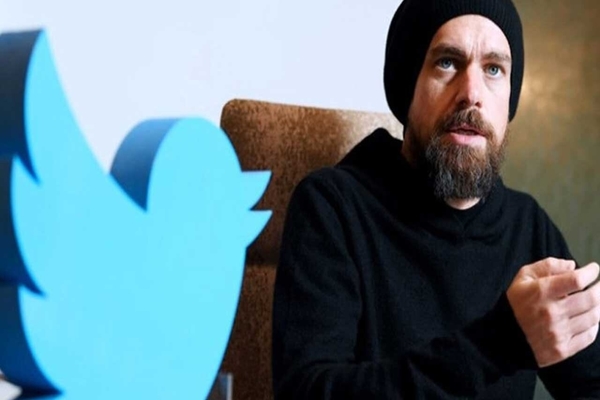 CNBC was first to report Dorsey’s expected departure Monday. Shares of Twitter jumped as much as 10% in pre-market trading Monday after the report before giving up some of those gains.

Dorsey later shared his letter of resignation from Twitter.

Dorsey’s statement said, “I’ve decided to leave Twitter because I believe the company is ready to move on from its founders.”

He insists he has not been pushed out; instead, he chooses the company over his ego while stepping down from the $11 billion company.

Following the announcement, Twitter’s shares trended upwards before being halted due to news pending. In pre-market trading, shares increased as much as 10 percent following the initial news of Dorsey’s plans to leave Twitter.

Dorsey will be replaced as CEO by Parag Agrawal, Twitter’s Chief Technology Officer. Agrawal will now be responsible for hitting the targets set by Twitter recently of 315 monetizable daily active users by the end of 2023 and double the company’s current annual revenue.

In his own note to staff sent out in the morning, Agrawal said that he was “honored and humbled” by Dorsey choosing him as the successor and noted that the company had recently updated its strategy to hit ambitious goals.

Dorsey founded Twiter and served as company CEO until 2008, when he was pushed out of the role before returning in 2015 after former CEO Dick Costolo left.