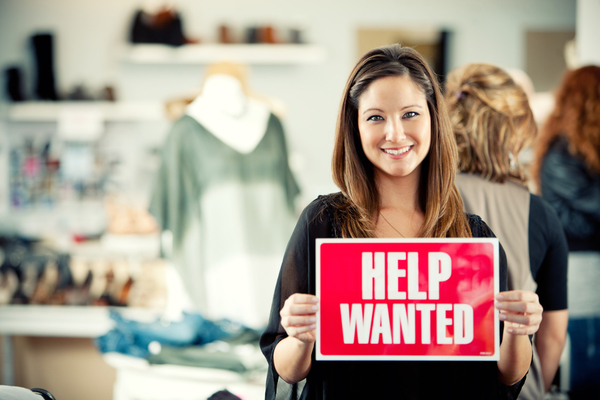 The Department of Labor reports new weekly jobless claims dropped to 547,000 for the week ending April 17.

Since the pandemic stuck last year, this is the lowest level of claims. Economists expected claims to rise to 615,000 from the preliminary estimate of 576,000 in the prior week. The revised number in the previous week was up by 10,000 to 580,000.

Economists like to look at the four-week average as the jobless claims can be volatile week to week. A decline of 27,750 from the previous week the number fell to 651,000.

A week’s lag in reporting continuing claims declined to 3,674,000, a decrease of 34,000 from the previous week’s revised level.

A record number 6.87 million for the week of March 27, 2020, claims were ten times the previous record. Claims declined through spring and early summer. The labor market seemed to stall in late July; claims hovered near one million throughout August, it was never recorded so high before the pandemic struck.

In March, many states are easing or eliminating restrictions on businesses, bars, and restaurants. A surge of economic activity has been seen as 43 states are primarily open. A small fraction of the $1.9 trillion of stimulus money has been spent so far.