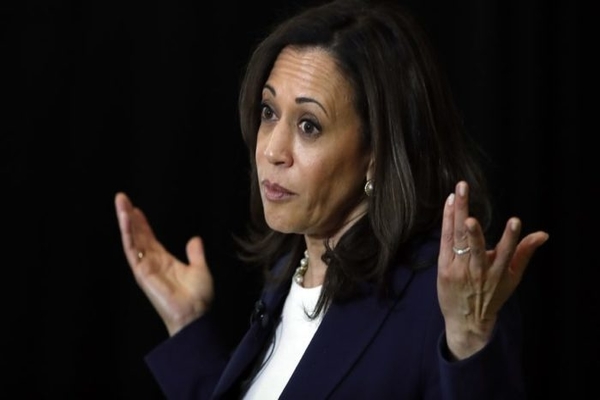 To address the “root causes” of mass migration to the United States, Vice President Kamala Harris will travel to Guatemala and Mexico.

She stated she has no plans to visit America’s southern border or any of the overcrowded detention facilities holding migrant children.

Harris is in charge of addressing the economic conditions of countries such as Guatemala, El Salvador, and Honduras while making it clear that Department of Homeland Security Secretary Alejandro Mayorkas is in charge of the southern border.

“The president has asked Secretary Mayorkas to address what is going on at the border. …  I have been asked to lead the issue of dealing with root causes in the Northern Triangle,” she said.

On Wednesday morning, Harris hosted her first event on the migrant crisis, three weeks after Biden appointed her to lead the administration’s response. She met with a group of advisers and activists at the White House, speaking to reporters about her goals.

Harris said she wanted to offer “hope” to the countries where migrants were leaving for the United States.

She acknowledged the administration’s work in the region would not fix the problems overnight but promised to assist the countries with economic development.

Harris has been on the receiving end of criticism from Republicans for not yet traveling to the border or Central American nations, contributing to the increased flow of migrants.