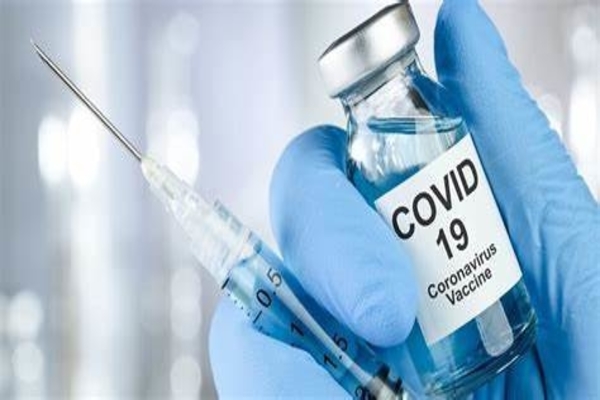 President Biden is expected to announce that most Americans should get a booster for the coronavirus vaccine within eight months of being fully vaccinated.

The Biden administration will be urging Americans to have boosters as early as mid-September, two officials confirmed to the New York Times.

“Officials are planning to announce the administration’s decision as early as this week,” reported the Times. “Their goal is to let Americans know now that they will need additional protection against the Delta variant that is causing surging caseloads across the nation.”

The booster shots will first be for the elderly and front-line workers, as was the case for the first round of vaccination. The proposed policy comes from data out of Israel suggesting “the Pfizer-BioNTech’s protection against severe disease has fallen significantly for elderly people who were vaccinated in January or February.”

“Some administration officials have viewed Israel as a kind of template for the United States because it started vaccinating its population sooner,” noted the Times. “Israel has almost exclusively used the Pfizer-BioNTech vaccine, and it has a nationalized health care system that allows it to systematically track patients.”

But the vaccines’ effectiveness against infection dropped sharply in July when the Delta variant’s prevalence in Minnesota had risen to over 70%.

Moderna was 76% effective against infection, and Pfizer was only 42% effective.

It was not determined if the vaccine’s effectiveness or the vaccines decline over time or were simply less effective against the Delta variant. The study has not yet been peer-reviewed.

Dr. Fauci predicted Americans would need a booster within a year while speaking at an Axios virtual event.

“I think we will almost certainly require a booster sometime within a year or so, after getting the primary [shot], because the durability of protection against coronaviruses is generally not lifelong,” Fauci said.