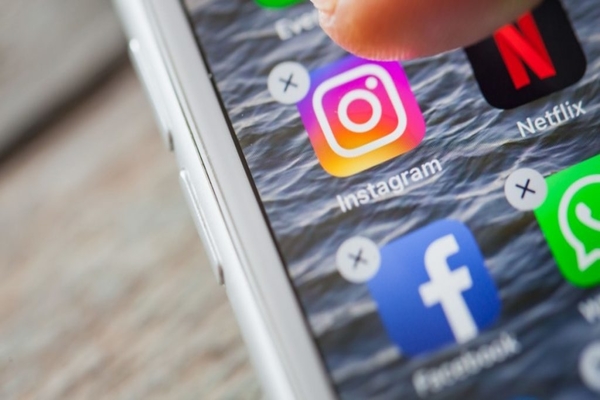 The Wall Street Journal published “Facebook Files” the internal documents show precisely how much the company knew about the platform’s impact ahead of a Senate hearing on social media’s effect on the mental health of the young users scheduled for next Tuesday.

The “Facebook Files” series from the Wall Street Journal makes several damning claims regarding the tech giant based on a series of internal company documents.

According to the Wall Street Journal, the internal documents reveal that Apple threatened to remove the Facebook app from its App Store in 2019 after a BBC News report detailed the human trafficking taking place across the Facebook platform.

The Wall Street Journal also claimed the algorithm of Facebook’s newsfeed had significant changes in 2018 that appeared to promote outrageous and harmful content on the platform. Once informed, top executives, including CEO Mark Zuckerberg, were allegedly hesitant to resolve the issue.

“Thirty-two percent of teen girls said that when they felt bad about their bodies, Instagram made them feel worse,” the researchers said in a March 2020 slide presentation posted to Facebook’s internal message board, reviewed by The Wall Street Journal. “Comparisons on Instagram can change how young women view and describe themselves.”

“We make body image issues worse for one in three teen girls,” said one slide from 2019, summarizing research about teen girls who experience the issues.

“Teens blame Instagram for increases in the rate of anxiety and depression,” said another slide. “This reaction was unprompted and consistent across all groups.”

Facebook rebuts the WSJ claims that the company was aware of the harm that Instagram can have on teenagers yet “has made minimal efforts to address these issues and plays them down in public.”

Pratiti Raychoudhury, Vice President, Head of Research at Facebook, stated in a post to Facebook’s Newsroom that the WSJ’s claims are “not accurate” and that the WSJ’s interpretation of the data it had from Facebook was incorrect. However, Facebook failed to provide any further information to dispute the WSJ’s understanding of the documents.

The Wall Street Journal has released the internal Facebook files for all to see.

Facebook has said the Journal’s Instagram article mischaracterized its findings. In a blog post published 12 days after the article, the company’s head of research said many teens “feel that using Instagram helps them when they are struggling with the kinds of hard moments and issues teenagers have always faced.”

In the documents that follow, the names of Facebook employees whose names appear in the documents have been redacted, excepting only the most senior. Every named person has been contacted and given an opportunity to comment. Third-party images that aren’t directly relevant to the research have been pixelated. And some title pages were modified to remove extraneous material.

The full documents can be found at the Wall Street Journal here.