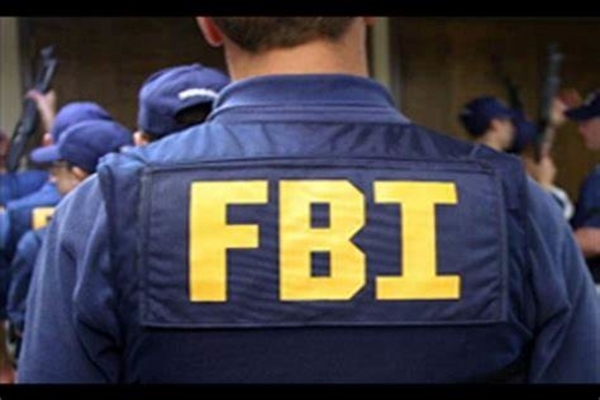 Attorney General Merrick Garland has ordered the FBI to combat “threats of violence” against school officials after the National School Board Organization demanded the Biden administration protect them from “hate groups.”

In the memorandum issued on Monday, Garland expressed concerns -without any specific cases cited- about a “disturbing spike in harassment, intimidation, and threats of violence against school administrators, board members, teachers, and staff who participate in the vital work of running our nation’s public schools.”

Garland stated, “While spirited debate about policy matters is protected under our Constitution, that protection does not extend to threats of violence or efforts to intimidate individuals based on their views.”

“Threats against public servants are not only illegal, they run counter to our nation’s core values,” he added. “Those who dedicate their time and energy to ensuring that our children receive a proper education in a safe environment deserve to be able to do their work without fear for their safety.”

Indicating the Department of Justice (DOJ) finds such incidences of alleged harassment “seriously,” Garland announced his 30-day plan to address the reported problem, which will include the FBI and U.S. attorneys across the country discussing “strategies for addressing threats against school administrators, board members, teachers, and staff, and will open dedicated lines of communication for threat reporting, assessment, and response.” He said:

Coordination and partnership with local law enforcement is critical to implementing these measures for the benefit of our nation’s nearly 14,000 public school districts. To this end, I am directing the Federal Bureau of Investigation, working with each United States Attorney, to convene meetings with federal, state, local, Tribal, and territorial leaders in each federal judicial district within 30 days of the issuance of this memorandum. These meetings will facilitate the discussion of strategies for addressing threats against school administrators, board members, teachers, and staff, and will open dedicated lines of communication for threat reporting, assessment, and response.

The Department is steadfast in its commitment to protect all people in the United States from violence, threats of violence, and other forms of intimidation arid harassment.

In a press release, The DOJ announced it will assist with the creation of “specialized training and guidance for local school boards and school administrators” that will help officials “understand the type of behavior that constitutes threats, how to report threatening conduct to the appropriate law enforcement agencies, and how to capture and preserve evidence of threatening conduct to aid in the investigation and prosecution of these crimes.”

School officials were directed to report threats to the FBI’s National Threat Operations Center (NTOC) through its national tip line and the FBI’s website.

The memorandum arrived less than a week after leaders of the National School Boards Association wrote President Joe Biden a letter claiming that “many public school officials are also facing physical threats because of propaganda purporting the false inclusion of critical race theory within classroom instruction and curricula.”

“This propaganda continues despite the fact that critical race theory is not taught in public schools and remains a complex law school and graduate school subject well beyond the scope of a K-12 class,” the letter emphasized.

It is a fear of conservatives that the DOJ has ordered the FBI to silence the parents protesting against Critical Race Theory (CRT) and extreme anti-coronavirus measures, such as mask mandates.