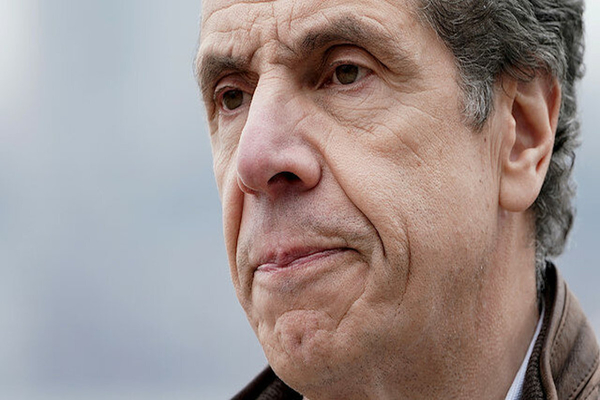 “The independent investigation has concluded that Governor Andrew Cuomo sexually harassed multiple women and in doing so violated federal and state law,” James announced on Tuesday.

The governor specifically “sexually harassed current and former New York State employees by engaging in unwelcome and nonconsensual touching and making numerous offensive comments of a suggestive and sexual nature that created a hostile work environment for women,” as found in the investigation.

The investigators, the attorney general continued, independently “corroborated and substantiated” the facts through interviews, evidence, including contemporaneous notes and communications, which will be made available to the public:

The probe contained interviews with 179 people and over 74,000 pieces of evidence:

“Unwanted groping, kisses, hugging, and by making inappropriate comments,” were included in the harassment.

It was determined by the investigation that Cuomo and his senior team actively sought retaliation against a former employee after she came forward on at least one occasion.

Cuomo’s administration, James said, “fostered a toxic workplace that enabled harassment and created a hostile work environment where staffers did not feel comfortable coming forward with complaints about sexual harassment due to a climate of fear.”

Cuomo has faced allegations of sexual harassment, which he denies.

In April, Cuomo said, “The report can’t say anything different because I didn’t do anything wrong,” referring to Jame’s inquiry.

In February, Cuomo said he “never propositioned anybody, and I never intended to make anyone feel uncomfortable,” as he denied the accusations of touching anyone inappropriately.

“I now understand that my interactions may have been insensitive or too personal and that some of my comments, given my position, made others feel in ways I never intended,” he continued.

“I acknowledge some of the things I have said have been misinterpreted as an unwanted flirtation. To the extent anyone felt that way, I am truly sorry about that,” he added.

Watch below as Cuomo responded after New York Genera AG released the details of the investigation showing he harassed multiple women.