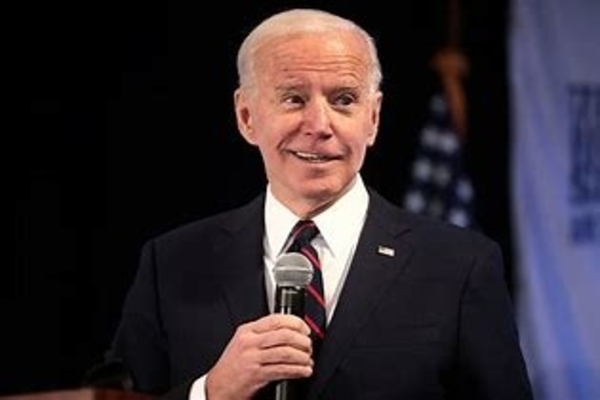 On technical grounds, a Republican-backed challenge to Obamacare was rejected by the U.S. Supreme Court, stating plaintiffs lacked standing to bring a suit against the law.

The 7-2 ruling declared that Texas and other challengers had no legal standing to file their lawsuit seeking to nullify a law, formally called the Affordable Care Act.

The states wanted Obamacare to be overturned by the courts, arguing that since the “individual mandate” penalty for not purchasing health insurance had been set to zero by President Trump’s tax reforms, the entire law was unconstitutional.  Additionally, since the “individual mandate” being integral to Obamacare’s functioning,  it could not be cut from the law, and the entire law must be thrown out.

In a majority opinion written by Justice Stephen Breyer, the Court held:

The Constitution gives federal courts the power to adjudicate only genuine “Cases” and “Controversies.” Art. III, §2. To have standing, a plaintiff must “allege personal injury fairly traceable to the defendant’s allegedly unlawful conduct and likely to be redressed by the requested relief.” DaimlerChrysler Corp. v. Cuno, 547 U. S. 332, 342. No plaintiff has shown such an injury “fairly traceable” to the “allegedly unlawful conduct” challenged here.

The Court held the individual mandate is no longer enforceable, “Unenforceable statutory language alone is not sufficient to establish standing.”

Justice Samuel Alito and Neil Gorsuch protested the apparent bias of the Court: “Today’s decision is the third installment in our epic Affordable Care Act trilogy, and it follows the same pattern as installments one and two. In all three episodes, with the Affordable Care Act facing a serious threat, the Court has pulled off an improbable rescue.”

Alito wrote: “Texas and the other state plaintiffs have standing, and now that the “tax” imposed by the individual mandate is set at $0, the mandate cannot be sustained under the taxing power. As a result, it is clearly unconstitutional, and to the extent that the provisions of the ACA that burden the States are inextricably linked to the individual mandate, they too are unenforceable.”

In agreement, Justice Clarence Thomas noted the double standard of Obamacare’s defenders,  “who argued in first instance that the individual coverage mandate is the Act’s linchpin, yet now, in an about-face, contend that it is just a throwaway sentence.” However, he said, the plaintiffs had not been injured by unlawful action under Obamacare in a way that would give them standing to sue, and so he cast his vote with the majority.

The majority opinion of Breyer comes as left-wing Democrats have insisted he retire so Biden can appoint a younger, liberal replacement.  Justice Amy Coney Barrett joined the majority opinion; her potential ruling on the case came up during her confirmation last year.