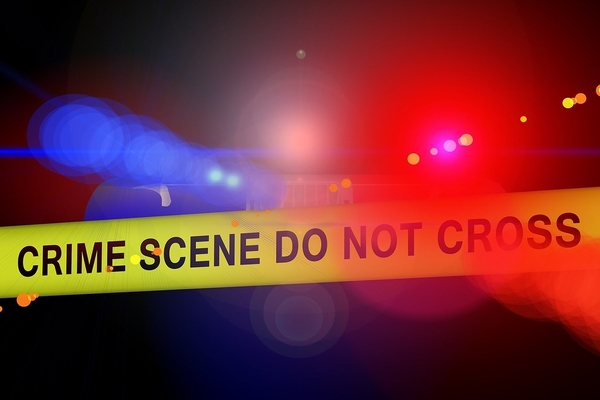 On Monday morning, ABC News reported the total number of shooting over fathers day weekend was more than 100, with the number of fatalities at fourteen.

Chicago police say that 14 people, including a three-year-old boy and multiple teenagers, were killed while at least 100 others were wounded.

According to police, the fatal shootings of the weekend occurred as follows:

The Chicago Tribune observed that 1,587 people had been shot from January 1, 2021, to June 14, 2021.  This figure represents both fatal and non-fatal shootings combined and means 195 more people have been shot in the same time frame as 2020.