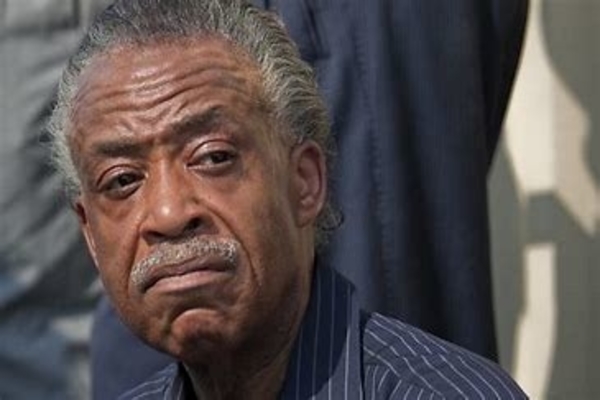 In a recently published article, President Biden was blasted by civil rights activist Rev. Al Sharpton, stating the black community felt “stabbed in the back.”

“He said on election night: Black America, you had my back, I’ll have yours,” Sharpton said in a phone interview with the Washington Post. “Well, we’re being stabbed in the back, Mr. President. We need you to stop the stabbing — from Haiti to Harlem.”

Sharpton went to Del Rio to confront the Biden administration for deporting migrants from Haiti; he could barely be heard over protesters.

He only spoke a short time, he highlighted the Border Patrol’s use of horses to secure the border.

“We went for an hour and toured the place that we feel is a real catastrophic and human disgrace as people around this world watch the Border Patrol use slave-like techniques — mounted on horses,” Sharpton said.

The Biden administration has deported a small percentage of migrants while allowing thousands into the United States.

Biden is under fire from black activists for his failure to push federal voting rights legislation, demanding Democrats end the filibuster progress the issue.

According to a Morning Consult poll, Biden’s approval among black Americans has fallen five points since he announced his plan to mandate the coronavirus vaccine for medium to large businesses.