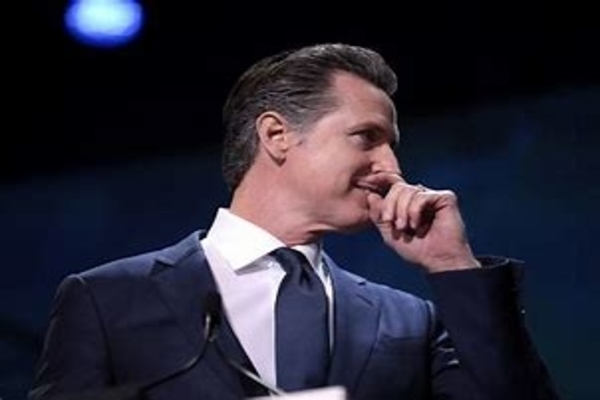 SB 8 overrides some authority of local governments to reduce the capacities of housing projects, and SB 10 promotes high-density developments in some urban areas.

SB 9 is the most controversial; homeowners would be allowed to split single-family lots in two while allowing duplexes to be built on each, without local authority’s approval and regardless of single-family zoning in those areas.

The concept is to encourage building more housing units while providing more supply and potentially lowering prices. However, it is unlikely to promote new housing in San Fransisco, though the suburbs may be impacted.

CalMatters.org concluded that while the “nightmare scenario” of ending single-family housing in the state would not likely occur, SB 9 “would probably have a negligible impact on the California housing crisis, at least in the short-term.”

In recent years, leaders in California have been hostile to single-family homes; they see them as wasteful and exclusionary, even though most families prefer them. Geographer Joel Kotkin often speaks about California’s ongoing war on single-family houses, as state planners like the idea of dense urban populations, hypothetically connected by mass public transit systems such as the troubled high-speed rail project.

Some local authorities have eased the permit process to build additional dwelling units (ADUs) — referred to as “granny flats” — on existing single-family parcels to alleviate local housing shortages, with little effect on prices.