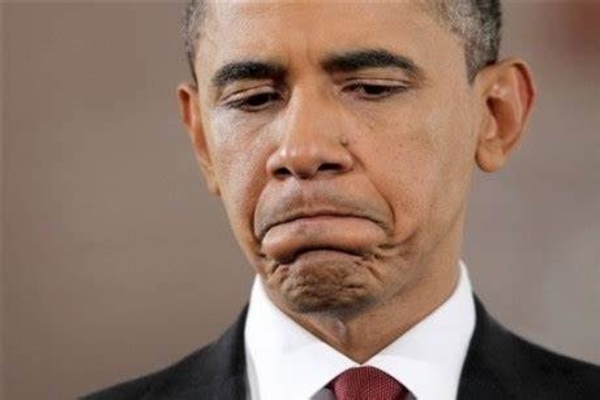 A federal judge in Texas had ruled the federal statute was violated by former President Obama when he unilaterally implemented the Deferred Action for Childhood Arrivals (DACA) program. Hundreds of thousands of illegals aliens have received quasi-amnesty since 2012.

On Friday, Judge Andrew Hanen ordered the Biden administration to halt the DACA program. The federal government is blocked from allowing new applicants, illegal aliens not previously enrolled, onto the program’s rolls. Current enrollees are still eligible to renew their work permits and deportation deferrals.

Hans writes, “DHS violated the [Administrative Procedure Act] with the creation DACA and its continued operation … the DACA Memorandum and the DACA program that it created are hereby vacated and remanded to DHS for further consideration, as requested.”

In addition to questioning DACA’s overall legality, Hanen ruled that the Obama administration violated federal administrative law when establishing the policy through a Department of Homeland Security (DHS) memo, as opposed to a regulation open to comments from the public.

This ruling is sure to de-rail the Biden administration’s plans to ramp up the additional applications, thus adding to the DACA program’s rolls. In recent months, Biden and the Democrats elected in Washington, DC. have attempted to pass amnesty for DACA illegal aliens. The most recent attempt was to slide it into a Senate Democrat budget that would only require majority support.

President Biden announced the Justice Department is planning to appeal Hanen’s ruling, saying it “relegates hundreds of thousands of young immigrants to an uncertain future.” Meanwhile, Biden urges Congress to legalize Dreamers and provide them “certainty and stability.”

“I have repeatedly called on Congress to pass the American Dream and Promise Act, and I now renew that call with the greatest urgency,” Mr. Biden said. “It is my fervent hope that through reconciliation or other means, Congress will finally provide security to all Dreamers, who have lived too long in fear.”

As of 2017, more than 2,100 DACA illegal aliens have been eliminated from the program after committing a crime or identifying a previously committed crime.