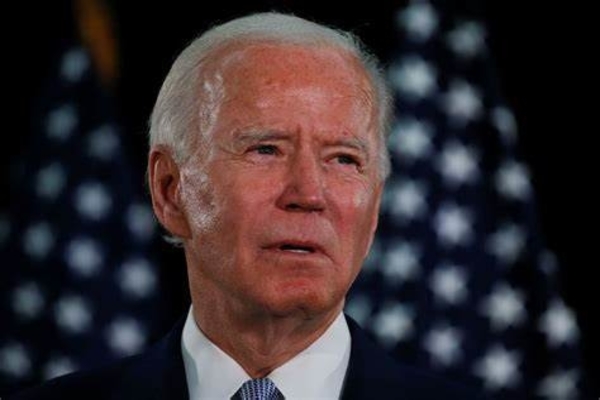 According to the latest Rasmussen poll released on Friday, President Biden’s approval rate fell to 49 percent.

According to Rasmussen’s tracking poll, Biden’s approval has been hovering around 49 percent in June, down from the high of 55 percent in late May.

Biden, in recent weeks, has explored a bipartisan infrastructure deal and delivered a speech to Tulsa, Oklahoma, marking the 100th anniversary of the Greenwood race massacre, all while totally disregarding D-Day as part of Americas History.

Biden is attending the G-7 summit in Europe, his first international trip as president; he is scheduled to meet with Russian President Vladimir Putin.