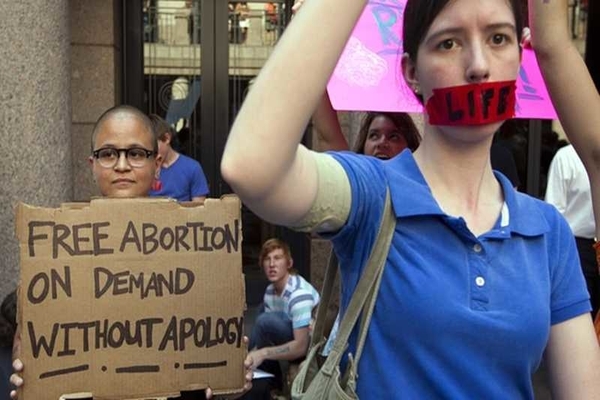 Texas’s new pro-life law has been halted as an Obama-appointed federal judge issued a preliminary injunction on Wednesday in a suit brought by the Biden administration.

U.S. District Court Judge Robert Pittman ordered: “that the State of Texas, including its officers, officials, agents, employees, and any other persons or entities acting on its behalf” are temporarily forbidden from enforcing the S.B.8., otherwise known as the Texas Heartbeat Act.

The Texas Heartbeat Act was signed into law by Gov. Greg Abbott and went into effect on September 1. The law bans abortions the moment a fetal heartbeat is detected, often after six weeks of pregnancy.

The law allows anyone to sue any abortion provider who kills an unborn baby after the sixth week of gestation. Any person can sue anyone who aids or abets in an illegal abortion. The person being sued must pay the person doing the suing at least $10,000 per unlawful abortion they perform or assist in.

The U.S. Supreme Court ruled 5-4 not to block the law while legal challenges proceed in lower courts on September 1.

Abortion providers claim the law reduces access to abortions and goes against Roe v. Wade. Outrage has been expressed by woke companies, celebrities, and leftist politicians, calling it a Republican attempt to control bodies. Pro-Life organizations celebrate the Texas Heartbeat Act for protecting and recognizing the personhood of unborn children.

Pittman is known as a liberal judge, and his ruling will be appealed to the U.S. Court of Appeals for the Fifth Circut, essentially considered the nation’s most conservative federal appeals court.