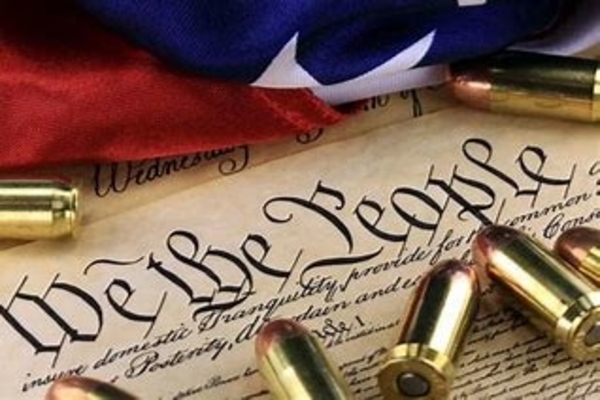 The Texas Tribune reported that the law would go into effect on September 1, 2021.  Law-abiding Texans 21-years old and older are allowed to carry a handgun for self-defense without a permit from the government.

The permitless carry bill will cause more violence and loss. Despite overwhelming support for common-sense gun violence prevention legislation like universal background checks, Texas Republicans, led by a cowardly governor, are more interested in groveling for the gun lobby’s attention than they are in preventing gun violence and honoring victims and survivors in El Paso and across Texas.

On April 28, 2021, Breitbart News reported that Abbott pledged to sign the constitutional carry if it made it to his desk.