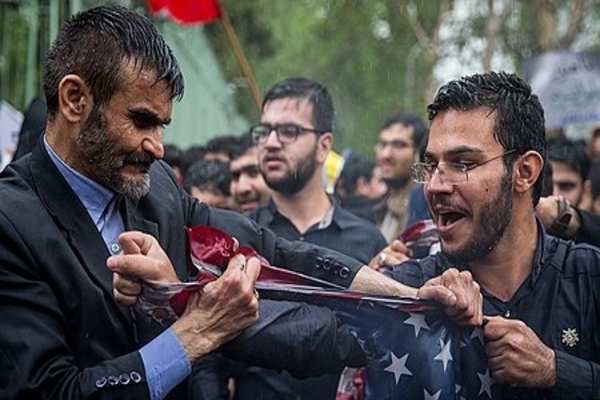 Vance stated that Democrats and the broader left promote the United States as born in sin and need political salvation through leftist ideology.

“What I really hate about what the left is doing right now is … that they’re trying to make us hate our history,” Vance remarked. He determined that left-wing historical revisionism is not done in good faith “to learn lessons from our history.”

“Unless you have that real deep sense of patriotism that makes you feel like you’re connected to the traditions of the past, inspired to make your country better for the future, then you can’t actually accomplish anything,” he said. “You’re not a real country if you don’t have a sense of your history.”

He continued, “On this Fourth of July, especially given, what’s going on politically, we should say we’re proud to be Americans. We take pride in our traditions, and we’re looking to build something better for the future because if we don’t, then what’s the point of this whole American project?”

If Americans are disconnected from their history, they are more vulnerable to manipulation and control from the government, warned Vance.

“When they take away our pride of place, when they take away our pride in our own history, what they really do is they make us easier to control, and they make it harder for us to feel that inspiration that’s necessary to continue building this country instead of plundering it, which is of course what so many of our ruling class are doing,” he said.

“Get out there on the Fourth of July, wave that American flag, get happy about what we’re doing because this country is still a very great place despite all its problems,” Vance said in conclusion.